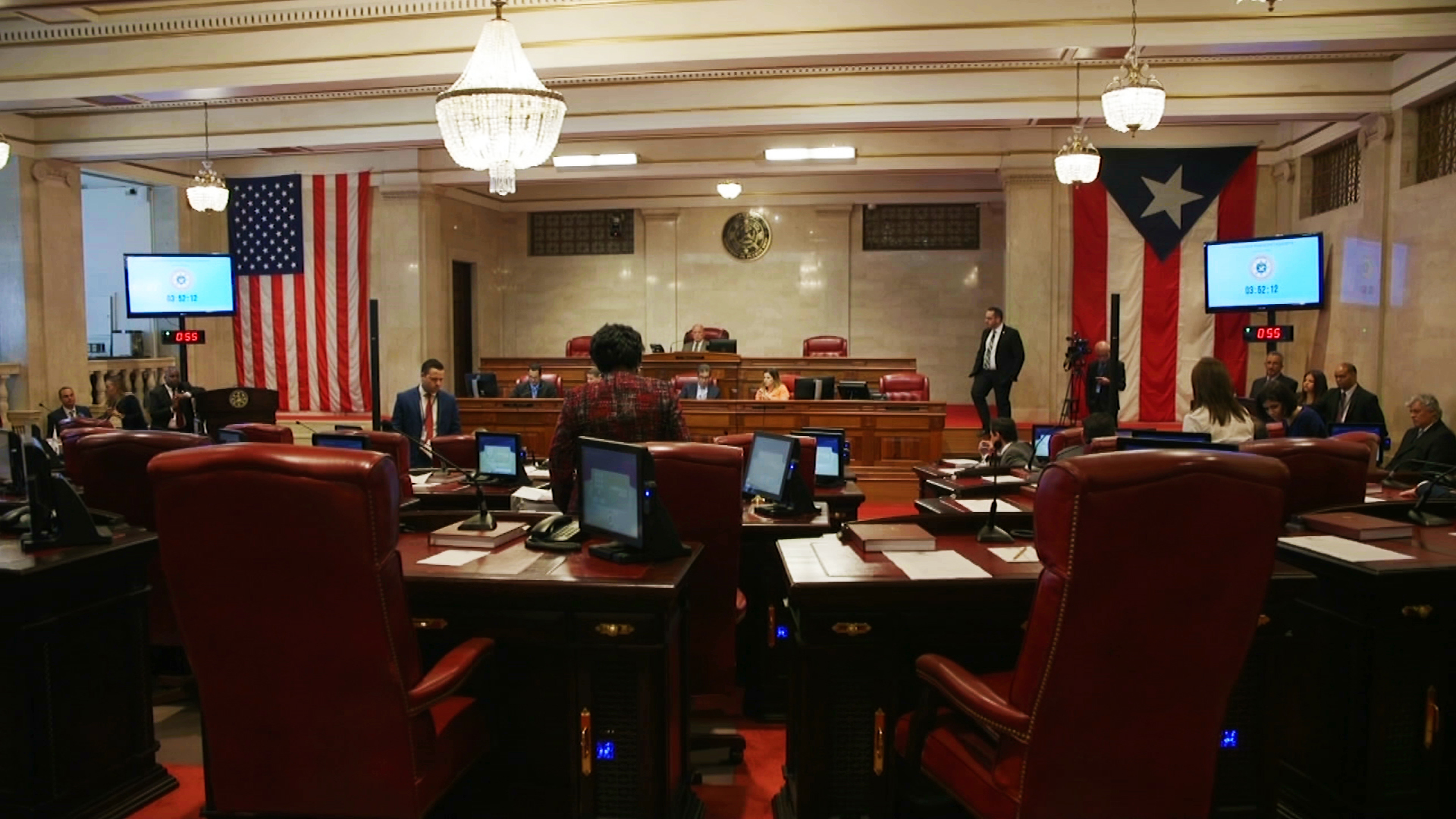 In Puerto Rico, thousands have protested austerity measures and cuts to public services to tackle the country’s enormous debt. These cuts have been allowed by Promesa, an act signed by Obama.

These cutbacks have been criticised by many as unfairly targeting Puerto Rican bondholders. "Promesa is an example of colonialism in the 21st century. This law was created unilaterally by the US Congress, and it was imposed over Puerto Rico”, says one student. Rafael Rojo, a bondholders' spokesman, agrees. ”It’s quite clear, and it’s scientifically impossible to say otherwise, it is the bondholders who have been targeted as the ones who are going to pay for the crisis.” This situation comes amid further tensions over Puerto Rico’s statehood. Some wish for it to become the USA’s 51st state, others want it to retain its independence. Senator Juan Delmau believes independence would allow Puerto Rico to join the open market “on an equal footing [with the US], not in political subordination”.
FULL SYNOPSIS