Not Everybody Wants a Goat 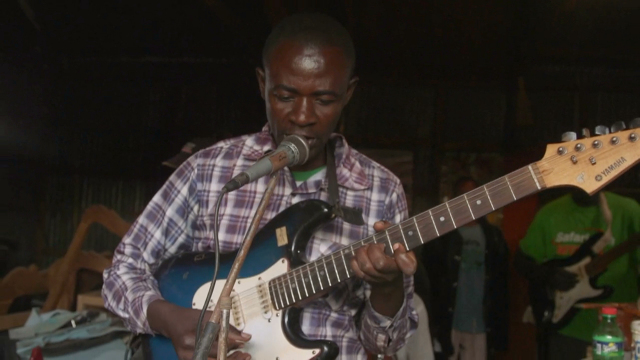 There is a growing trend in the provision of aid, as people forgo traditional institutions to provide Africa's poor with cash directly. GiveDirectly is revolutionising donors' perceptions of the destitute.

"When we tell people we are going to give them money, they start doubting us. They're like, give us money, not water, not a school? Is that true?", says Caroline Teti. She is a field director at radical aid charity GiveDirectly, which over the last six years has given $100 million in cash to people living in extreme poverty. "Only I know what I really need and what will benefit me in the future. Not everybody wants a goat", says William Owegi, a Kenyan beneficiary of $1000 from GiveDirectly. Owegi used half of the money to buy instruments and start a band. "Through this band I am able to cater for my needs and family in terms of food, clothing, and other essentials", says Owegi, who earns a small income through gigs. GiveDirectly claim 91% of donations it receives goes straight to the poor, and have initiated an ambitious 12-year-long trial, paying entire Kenyan villages a "Universal Basic Income". Cash is paid to everyone, regardless of what they already earn - an idea many believe is key to a future in the Western world where robots have supplanted workers. "This is huge. It’s very different from what you've know previously", says Teti.
FULL SYNOPSIS
TRANSCRIPT