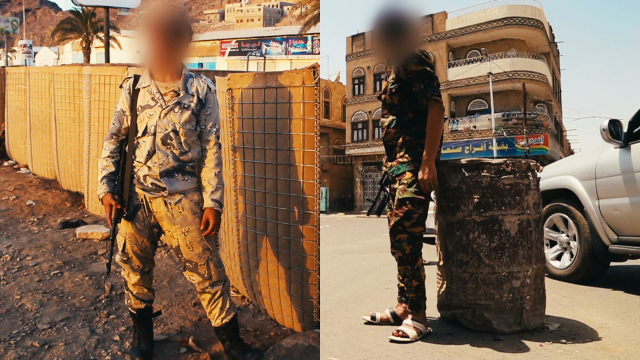 Child soldiers have become a familiar sight in Yemeni cities. Caught between religious slogans and local concepts of patriotism, more than 2,500 children have left school to serve in the country's civil war.

A UNICEF report has shown that more than 1,150 children were recruited between 2015 and 2016 by Yemen's conflicting parties. "We went to defend our land and country, we had to go to the fronts", a young boy says. "Of course, at first my father and mother didn't accept us carrying the weapon but then they did because it is a religious war", Ala'a, another young soldier adds. The recruitment of children takes place on both sides. "There are people who believe that fighting local groups with affiliation to foreign groups is an act of patriotism... As a result children are the victims of wrongful and exaggerated lobbying", explains sociologist, Abd Al-Kareem Ghanem.
FULL SYNOPSIS
TRANSCRIPT