Manchester grapples with the tragedy of the Arena bombing, with speculation and accusation rife within the community 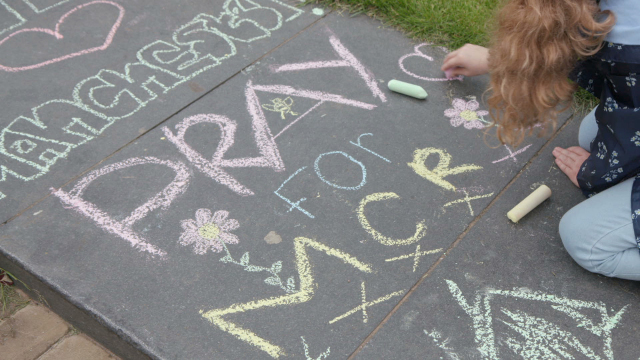 The Manchester Arena bombing that killed 22 people was perpetuated by a city local. As communities tackle thorny questions over extremism, rumours of Saudi state-sponsored groups in the UK hang in the air.

Following the attack, Theresa May demanded "difficult, and often embarrassing, conversations". May was referring to the perceived responsibility of Britain's Muslims to condemn terrorism. But, it is said the government sits on a controversial report detailing Saudi funding of extremist groups in the UK, raising questions over the close ties between Saudi Arabia and Britain.
FULL SYNOPSIS
TRANSCRIPT