Sick of the Situation 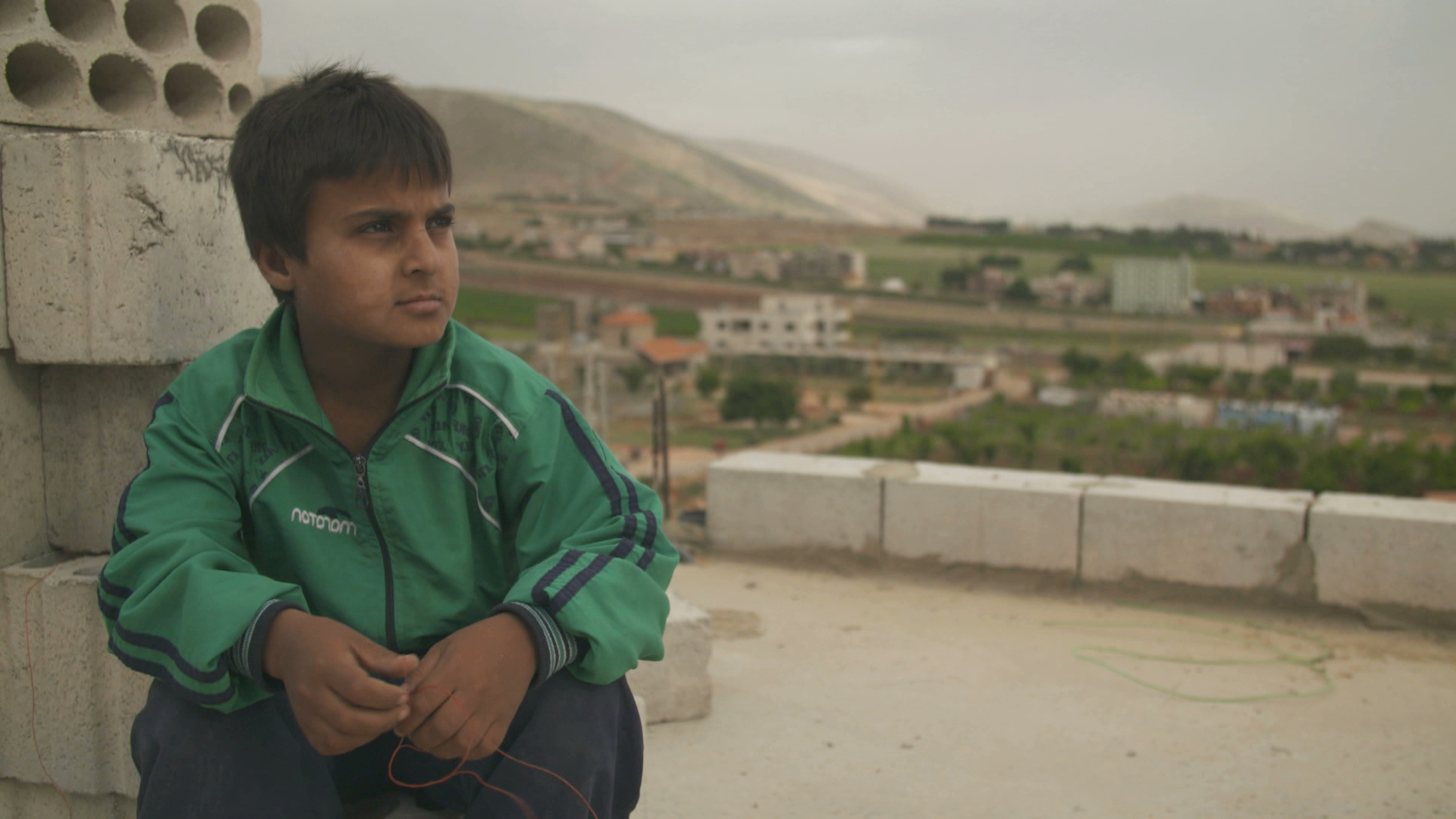 Thousands of Syrians escaped war to refugee camps in Lebanon. But a shortage of medical supplies mean life for many is just as dangerous as in a war zone, as people die from treatable diseases.

“In Syria, I didn’t feel that I was diabetic, it was like I didn’t have diabetes”, says Mahmoud. His condition has worsened since fleeing to Lebanon, where he has almost no access to healthcare. Back in Syria, before the war, healthcare was readily accessible to all. “Everything was available...schools, free medication…we were happy. It’s hard to see your country being destroyed.” Annie Sparrow, a volunteer paediatrician says that providing treatment here is a challenge. "None of the refugee camps here are official, so they're not run the way that Zaatari or the other camps are in Jordan, where there are services set up.” Produced by Dateline, SBS Australia.
FULL SYNOPSIS
TRANSCRIPT