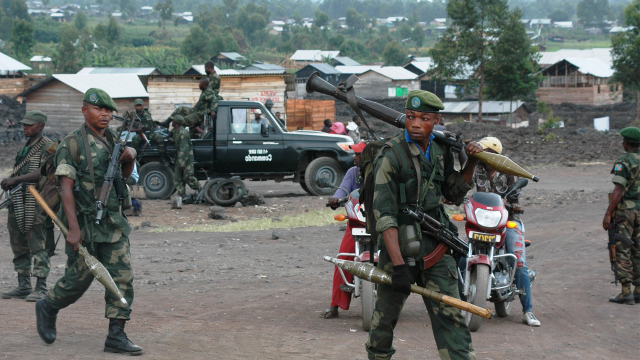 Over 1000 people have been killed in Beni, Democratic Republic of Congo between 2014 and 2017. The perpetrators of these attacks remains unclear, as does the number of victims and their identities.

Elie Spillebeen created the Beni Files, a project that gives a voice to scarred communities to uncover the truth behind these attacks. "In a period of 6 weeks we talked to 653 people who gave us 739 names of victims. We documented 95 attacks, but we did not reach half of the villages affected." Piecing together this fragmented information raises urgent questions about the UN's role in their most expensive peace-keeping operation. One survivor vents his frustration: "Everyday I see UN soldiers on patrol...how is it possible that all these people have been killed even with UN troops on the ground?" Spillebeen acknowledges the enormity of the task ahead. "After recording these interviews at least 15 more attacks have taken place... Until these attacks end, the Beni Files remain unfinished."
FULL SYNOPSIS
TRANSCRIPT