An exclusive interview with the Filipino refugee who sheltered Edward Snowden 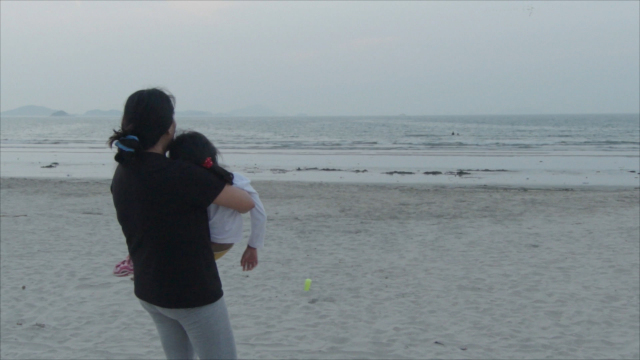 In May 2013, Vanessa was woken in the middle of the night by a knock at the door of her Hong Kong apartment. In the corridor was a mysterious and dishevelled American - Edward Snowden. She and 6 other asylum-seekers hid Snowden, at the time the most wanted man in the world. Now they are facing deportation to their home countries for their actions.

Vanessa only discovered Snowden’s identity when he asked her to get him a newspaper. His face was plastered over the front pages. “I said: ‘Oh my God! Unbelievable, the world's most wanted man is in my house!'” Snowden’s lawyer, Robert Tibbo, felt it would be safest for him to be housed with fellow refugees. “I asked the clients if they would be willing to allow Mr. Snowden to stay with them, and they all recognised him as one of their own.” But following the security decision to reveal their identities, the good samaritans have been victimised by the authorities. “What we didn’t expect is the Hong Kong government to target and bully my clients”, Tibbo professes. Facing deportation to the countries from which they fled in fear of their lives, Vanessa and her fellow protectors are suffering. “I am very very stressed. I get sick, my daughter is sick.” Their case comes to court in Montreal on Tuesday 12th September. Its outcome will determine the future of three families who took pity on a stranger in need, in spite of the risks.
FULL SYNOPSIS