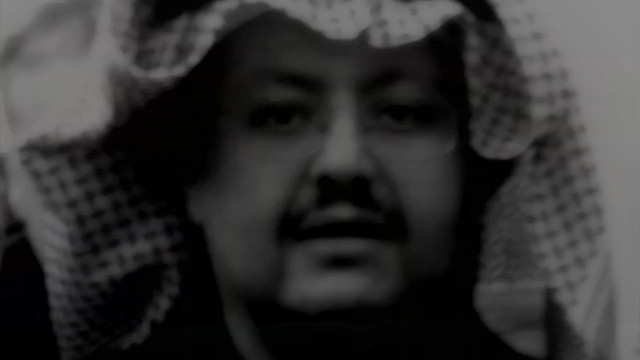 Saudi Arabia has been ruled as an absolute monarchy since its foundation, with opposition often brutally suppressed. Three dissident Saudi princes have recently disappeared in Europe. Were they abducted?

In the early hours of the 12th June 2003, prince Sultan bin Turki bin Abdulaziz is being driven to breakfast at the palace of the Saudi King's brother in Geneva. What follows is a scuffle with masked men, who handcuff and drug the prince, and bundle him into a waiting Medevac plane bound for Riyadh. "This is how they deal with opponents of the family. First they stop you travelling. They limit you financially. If they think you might speak out, there's a risk of house arrest, or even jail", says Prince Khaled bin Farhan al Saud. He has been forced into exile for his own safety following the spate of disappearances of princes critical of their government. He claims that the fate of the missing princes is decided at the very top of the Saudi government, and carried out internationally. "Decisions are made by the king, especially about abduction and killing", he says. Prince Turki bin Bandar, once a major in the Saudi police, was imprisoned over a bitter inheritance dispute. On his release, from Paris, he went online to criticise his treatment, but then went quiet and nothing more has been heard of him. "I personally think he's been terminated", says activist and blogger Wael al Khalaf.
FULL SYNOPSIS
TRANSCRIPT