Is carbon-free nuclear worth the price? 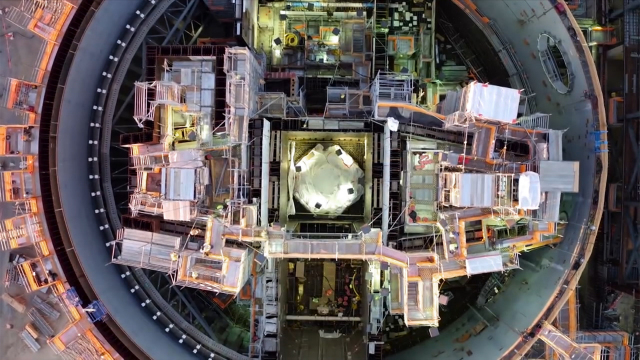 Nuclear energy has long been controversial, but growing concerns over the dangers of climate change could give it a new lease of life in efforts to go carbon neutral. Is carbon-free nuclear worth the price?

"New Yorkers see that the climate is changing", asserts Richard Kauffman, New York state’s chairman of energy and finance. New York, followed by Illinois, has made nuclear power the centrepiece of its plans to cut greenhouse emissions, but critics have complained that this sponsorship will limit development of other clean energies. "You're actually delaying the investment in renewables, because renewables then can't find a way in", argues Robert Flexon, of fossil fuel operator Dynergy. However, nuclear's existing infrastructure means that the state is obliged to rely on it to meet its proposed energy goals.
FULL SYNOPSIS
TRANSCRIPT