The plight of Syrian refugees trying to get home 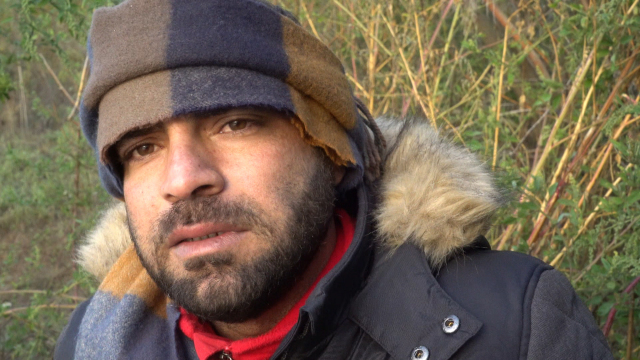 Years of terrorism and civil war have forced millions of Syrians to flee their country. But with their home conflict far from over, why are so many refugees making life-threatening trips back to Syria?

In the quiet suburbs of Essen, Germany, 38-year-old Aboud awaits instruction from his European trafficker. "The most difficult moment of my life was on the boat with my children. I thought of what would happen if the boat would sink", says Aboud, recounting the perilous journey that brought him to Europe. But now he is contemplating the return trip, home to his mother who faces a worsening situation in Syria. Whether for lack of asylum, money, or families in danger, many of the thousands of refugees who flocked to Europe for safety are now forced to smuggle themselves home. Their illegal status makes any other means impossible. "I'll take these trousers and this sweater with me. That's it", says Aboud, packing light in his desperate bid to return home.
FULL SYNOPSIS
TRANSCRIPT