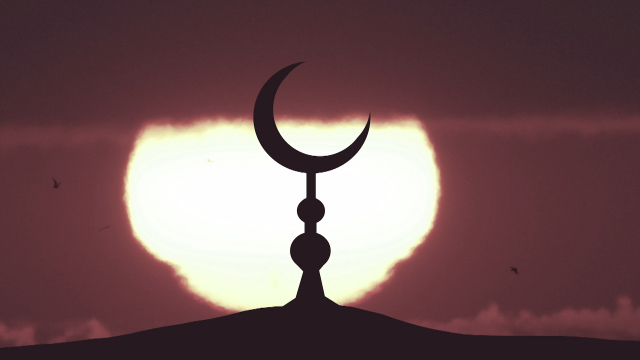 The Muslim Brotherhood is one of the world’s largest Islamist movements. After 15 years in the organisation, Mohamed Louizi now reveals why he left and offers the inside on how the Brotherhood operates.

"There were not enough activities for young people...the Muslim Brotherhood came to fill the free time of the youth." Indoctrinated as a teenager, Mohamed dedicated 15 years of his life to the Brotherhood. Yet he came to question the movement’s extremist ideology. He now works to prevent radicalisation. "If I manage to convince three, four, five people, it's already a lot. Because one radicalised person is one too many."
FULL SYNOPSIS
TRANSCRIPT