Should the EU ban the pesticide Glyphosate? 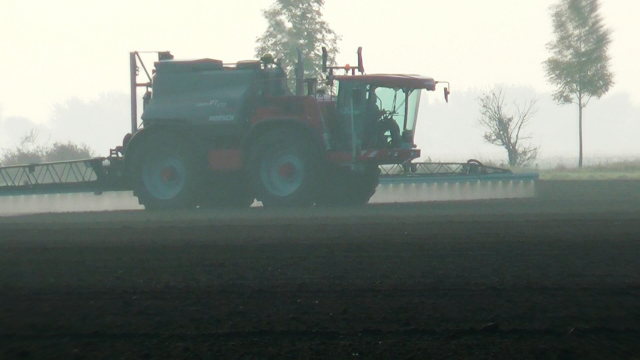 The EU has said yes to a new five-year lease for the controversial pesticide Glyphosate. Posing questions about its potential dangers to our health, this report follows those fighting for and against the chemical.

"I don't have any vocal cords, so I can't raise my voice", says Theo, a 10-year-old. His mother is convinced Glyphosate is the root cause of their ordeal. She used Monsanto's Round-up in the first few weeks of her pregnancy. Monsanto however, denies any accusations, even as news surfaces that the multinational has paid scientists to produce studies proving the harmlessness of the chemical.
FULL SYNOPSIS
TRANSCRIPT