A stunning exploration of bees, their habitats, and mankind's relentless quest for their precious honey 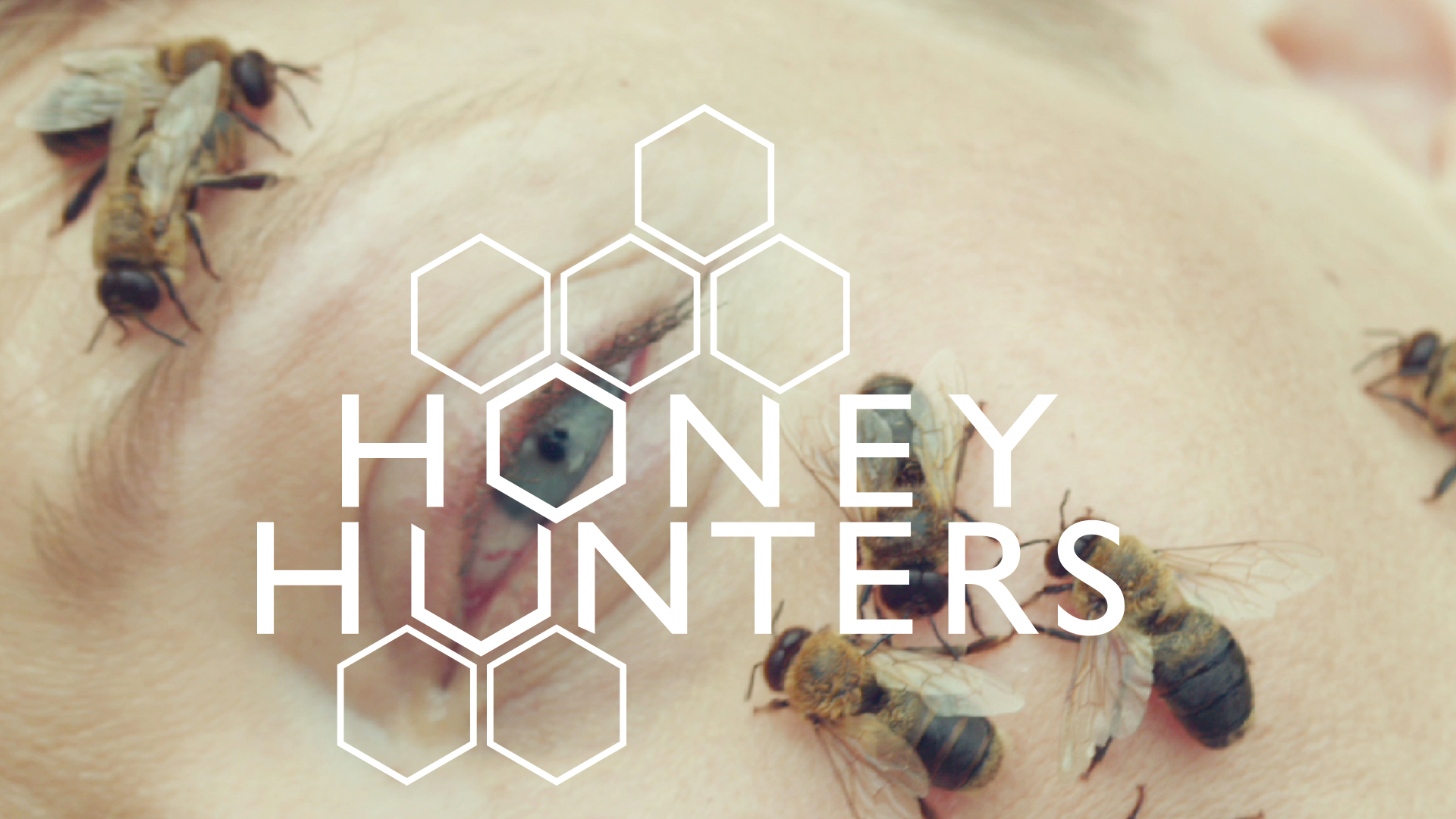 1 in every 3 bites of food are, in some way, pollinated by honey bees. Across the globe, various traditions have retained a respect and love for these small insects, despite their alarming decline. From the perilous hills of Nepal to the unlikely rooftops of Paris, this breathtaking doc showcases honey bees in all their majestic glory, and the extreme techniques involved in protecting, breeding and harvesting the produce of these extraordinary animals. 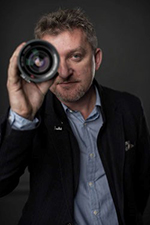 Director, screenwriter and DOP for a number of documentaries, including nature films awarded at festivals and bought by broadcasters around the world. DOP for fiction Films. Tutor at Dragon Forum and Academy of Documentary Arts.
In 2001 Krystian Matysek directed his famous film “With Beak and Claw”. The realization of this film took more than 3 years. The sequences about the life of birds were assembled in a manner of a feature film. "With Beak and Claw" has no verbal commentary." With Beak and Claw" was presented and awarded at many festivals around the world.

Dorota was born in Warsaw on February 10th, 1960. She is an experienced producer, international educator and expert of documentary film, based in Warsaw, Poland. Also, she is the head of ADA Academy of Documentary Arts organizing international trainings and pitchings (a.o. Dragon Forum at the Krakow Film Festival), and a member of EFA European Film Academy, board member of the Association of Polish Filmmakers. She has produced the films “The Mill and the Cross” by Lech Majewski after Pieter Bruegel painting, internationally acclaimed, and “Poste Restante” by Marcel Łoziński, European Film Award 2009. 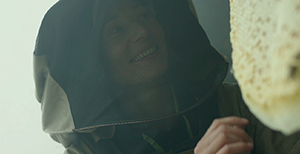 Magdalena Popławska, an actress of an avant-garde theatre, interested in ecology and a healthy lifestyle wants to learn the tradition and secrets of wild-bee keeping. We accompany her on her journey to Augustów in Poland, Bashkortostan in the Russian Federation and to Nepal. We learn wild-bee keeping and get to know the incredible relationship between bees and people.
Accompanied by Kamil Baj, an urban beekeeper, we travel across apiaries set up on the roofs of Warsaw buildings. We follow film to France, where we can admire the Paris hives installed on the roof of the Notre Dame cathedral.
For many million years bees have been laboriously building the natural environment of our planet. Today they are dying on an unprecedented scale. Maybe reaching for the past, the original environment and the model of coexistence of bees and people - for wild-bee keeping - can help us find a way? The film is an attempt of answering this question. Traditional bartniks (wild-bee keepers) and beekeepers can communicate despite the barriers of languages, cultures and centuries - because they have been watching the wisdom of bees with diligence and because they can learn from them.