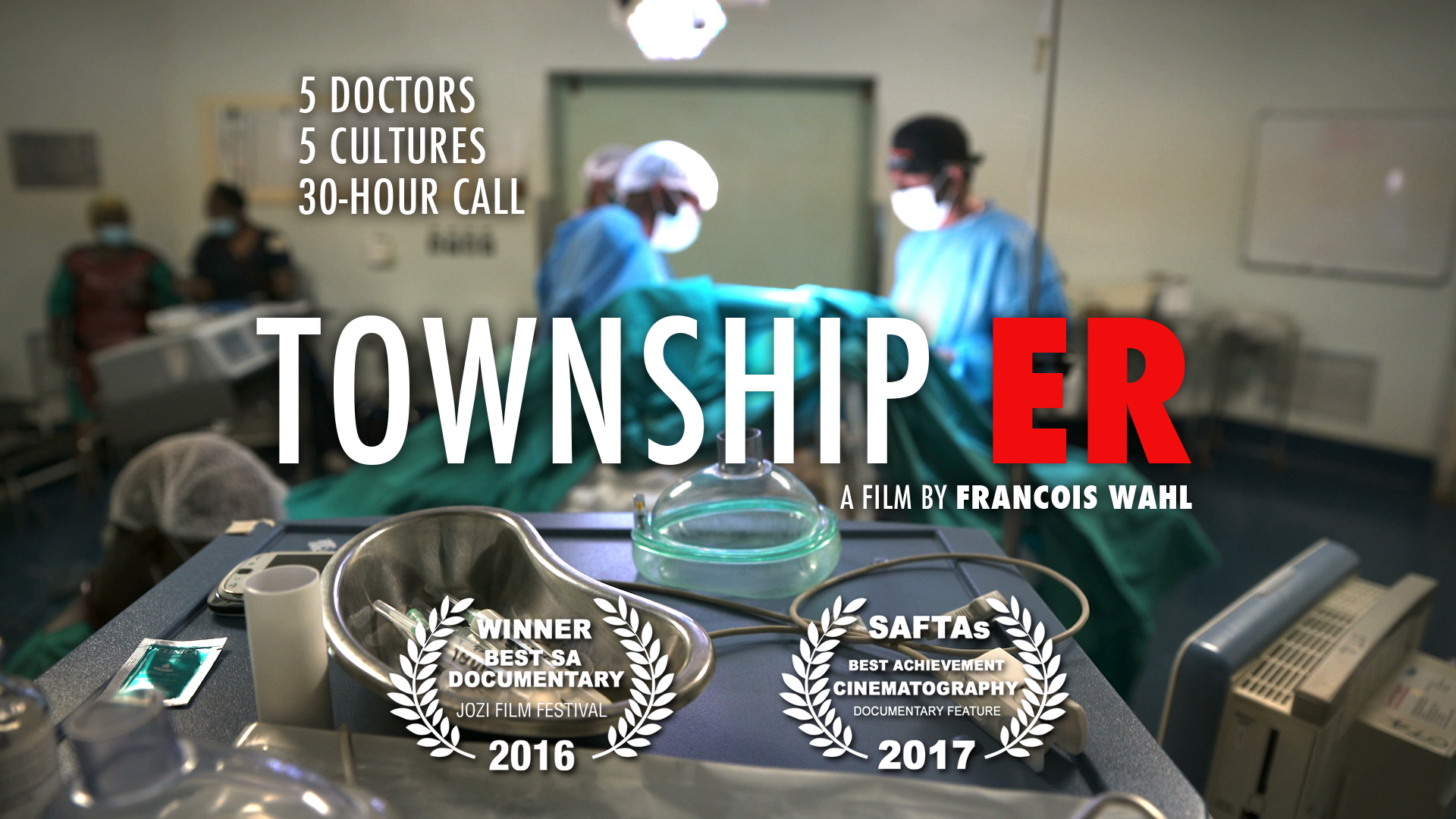 Public healthcare in South Africa is approaching crisis. Hospitals are underfunded and overcrowded and there is a chronic shortage of doctors and nurses. Township ER profiles five doctors, from five different cultures, on call at Ngwelezana hospital. Over a 30 -hour shift, they treat all manner of ailments, from routine appendicitis to life-threatening gunshot wounds. Showcasing the dedication and expertise of these men and women, Township ER presents an unfiltered picture of the challenges facing South Africa’s doctors today. 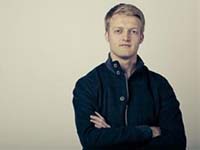 A chartered accountant by training, Francois Wahl fosters a passion for filmmaking. Many of his family members, including his wife, brother and father, are in the medical profession, and he created the film with the intention of bringing to light the unsustainable intensity of this profession. 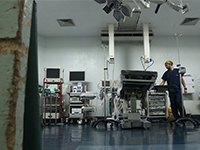 Following 5 different doctors for 30 hours each took its toll on the whole crew... from directors falling asleep, to the cinematographer becoming nauseous, and the audiologist fainting at the sight of blood. The transcribers converted audio to 750 pages of text. The director painstakingly created a script of 120 pages. The editor worked through 75 hours of footage to bring you the most interesting moments from patients in the rural hospitals. Raising finances was even tougher. The film was crowdfunded by doctors in South Africa, so this truly is a film made for doctors by doctors, who have praised its accuracy.