A damning investigation into the World Health Organisation's hidden practices 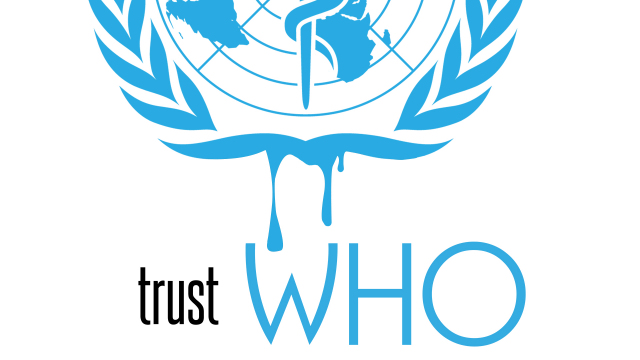 The World Health Organization (WHO) was founded with the aim of building a healthier future for people all over the world. Whether it’s the effects of smoking, the Swine flu pandemic or a nuclear disaster, the WHO is the body we rely on to advise on and resolve a public health crisis. But can it be trusted? trustWho documents filmmaker Lilian Franck’s quest to discover what lies behind the altruistic façade of the world’s largest public health body. What she uncovers is an alarming picture of corruption and opacity. This powerful investigative doc shines a light on how industry lobbies have infiltrated the WHO and asks whether the organisation can be trusted to keep the public healthy. 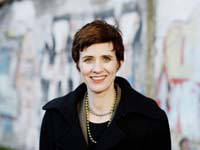 Lilian Franck has been working as a director and producer for over 15 years. Having been frustrated in her youth by the limitations to communicating via words alone, the medium of film fascinates her and has led her to develop her own 'film language'. Thanks to her intuition for stories, Lilian has achieved international success with her feature films. Her film Pianomania has been screened in over 25 countries and has received numerous awards, including Main Prize of the Semaine de la Critique Locarno, German Film Award for best sound design, and a Golden Gate Award in San Francisco. 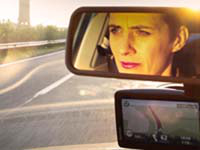 I hope my daughter will inherit a healthy world. As a filmmaker I specialise in health topics, but in the course of working on trustWHO, I realised that this movie was going far beyond health alone. It shows how the industry today increasingly takes control. And that costs lives. Thanks to many years of research, we achieved in-depth discussions with many WHO officials. Their statements present an interesting comparison to those of whistle blowers. Because it was important to me to draw a profound, differentiated picture, the interviewees communicate not only about words, but their gestures and facial expressions reveals much more. I think it's important to have access to objective information. For me, to form an opinion, I have to know its origin. Since I became a mother, this need has intensified.