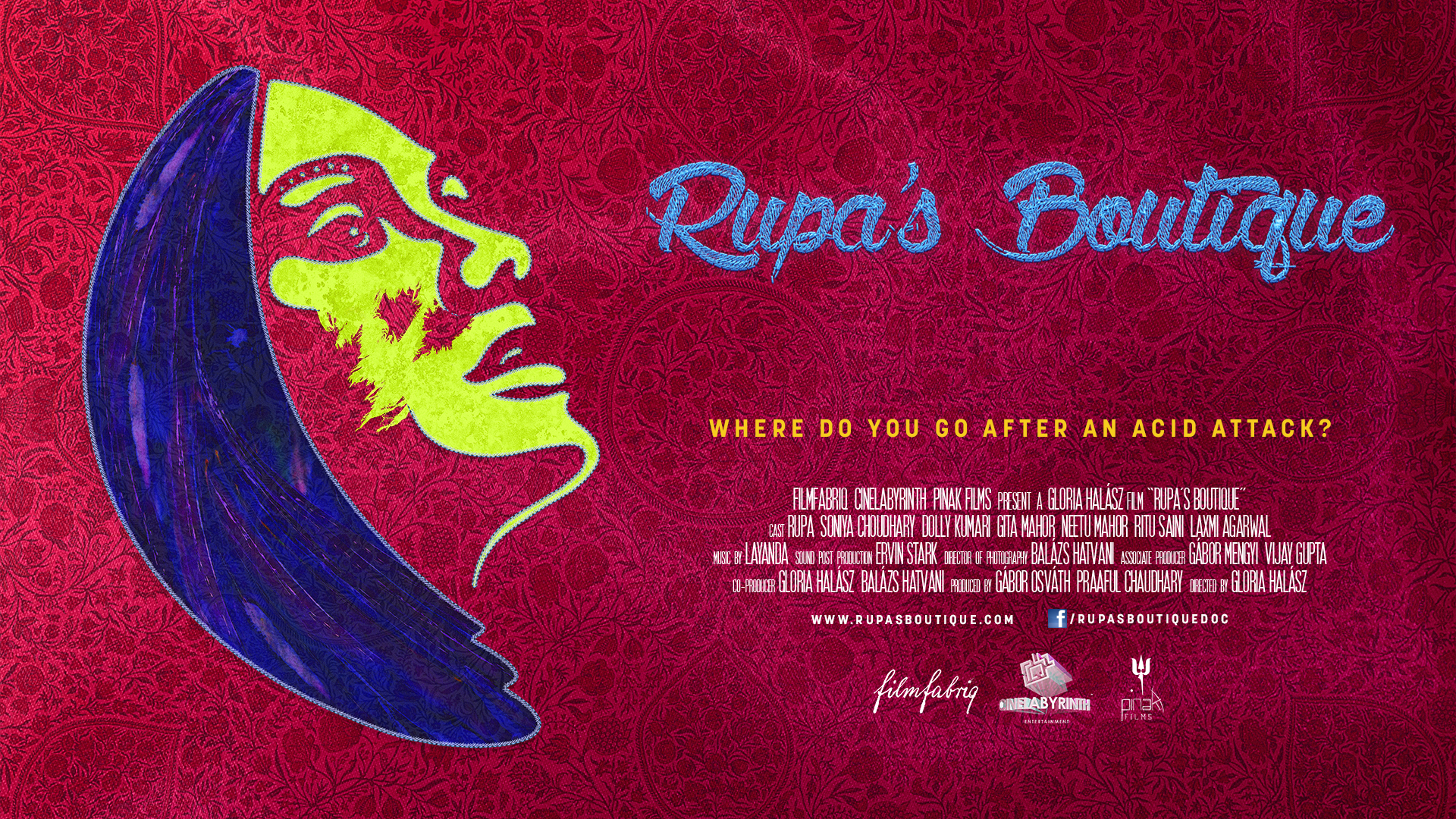 In recent years, India's patriarchal order has been called into question by an increasingly educated and culturally aware generation of women. In response, acid attacks on women have become a disturbingly frequent occurrence. As cowardly as they are devastating, those afflicted are left mentally and physically scarred. Rupa’s Boutique profiles the bravery and perseverance of six young acid attack survivors who are defying their trauma to pursue their dreams. 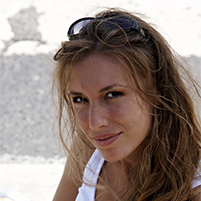 Glória Halász is an award-winning director. Her films include 'Dr. Lala', which is about a clown doctor and won main awards at the Opuzen Film Festival and CineFest International Film Festival, and the theatrically released 'What a Circus!' about a contemporary circus company. Her latest film, 'Rupa's Boutique' has won the Grand Jury Award at UNAFF (United Nations Association Film Festival). 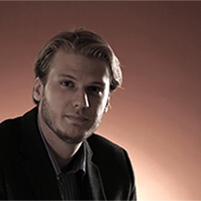 Balazs Hatvani is a director and cinematographer, who has worked with actors like Lance Henriksen or Mark Hamill. His directional debut, the feature horror-comedy 'Gingerclown' has been acquired by Lionsgate Entertainment. 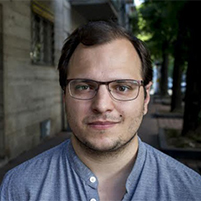 Gábor Osváth is the owner of Filmfabriq. His films were selected at Berlinale Shorts, Cannes Cinéfondation, Sundance, Jihlava and many more, with two titles also being nominated for the European Film Awards. He was chosen to be one of the Emerging Producers of 2016. 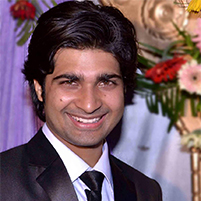 Praaful Chaudhary is an India-based producer and visual effects supervisor, who works on the field of 3D animations, concept arts and special effects. 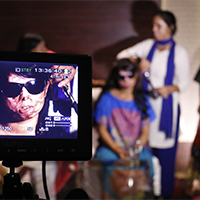 After an almost two years pre-production, the shooting began in India, and we followed the life of the acid attack victims in cities like Agra, Delhi and Faridabad. We tried to understand their life and their vision about the future. With making the film would like to raise the attention to an extremely serious and yet to be solved social problem and we do hope that the message of the girls' (Rupa, Soniya, Gita, Neetu, Dolly, Laxmi) recovery may give strength to ordinary people struggling with everyday problems anywhere in the world, not to mention the ones suffering from actual physical or mental oppression.