Unaided and inexperienced, a crew of four venture through the most rural and inaccessible natural areas of Chile. 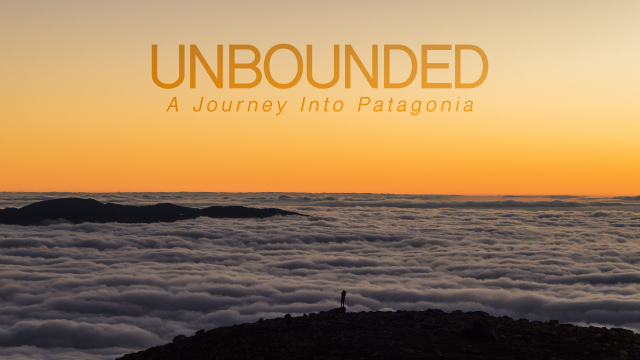 For four months, a team of travellers in their early twenties set out to hike along the unrelenting Greater Patagonian Trail. Engaging with locals along the way, the volunteers are reminded of the stark discrepancy between their ways of life, and are made aware of the looming developmental projects that threaten the previously untouched and untainted areas across Patagonia. In a moving display of companionship, ‘Unbounded’ illustrates that the future of the country rests on the preservation and protection of its breath-taking natural spaces. 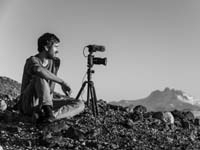 Garrett Martin is the owner of VentureLife Films and the visionary behind Unbounded. This is his second feature documentary, with his first, Beyond Travel, winning multiple international awards. Garrett's passion lies in telling creative stories through adventures and contributing to protecting the environment through his films. 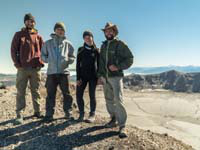 An unpredictable and life-changing year and a half journey has culminated in the creation of the documentary film, Unbounded. After five months of planning and preparation, four months of production in Chile, followed by ten further months of relentless post-production efforts, Unbounded truly is a project born out of passion. The crew experienced the extreme highs and lows that come with making any adventure documentary, and since they were unsupported in Chile, they were tasked with coordinating supplies, trail logistics, storing and organizing footage and everything else entirely without support. This made a difficult journey all the more intense, as the crew struggled for the duration to keep up with the tasks at hand that would be imperative to their survival. As challenging as it was however, these difficulties only made for the final product to taste that little bit sweeter.