How far would you go for fame? 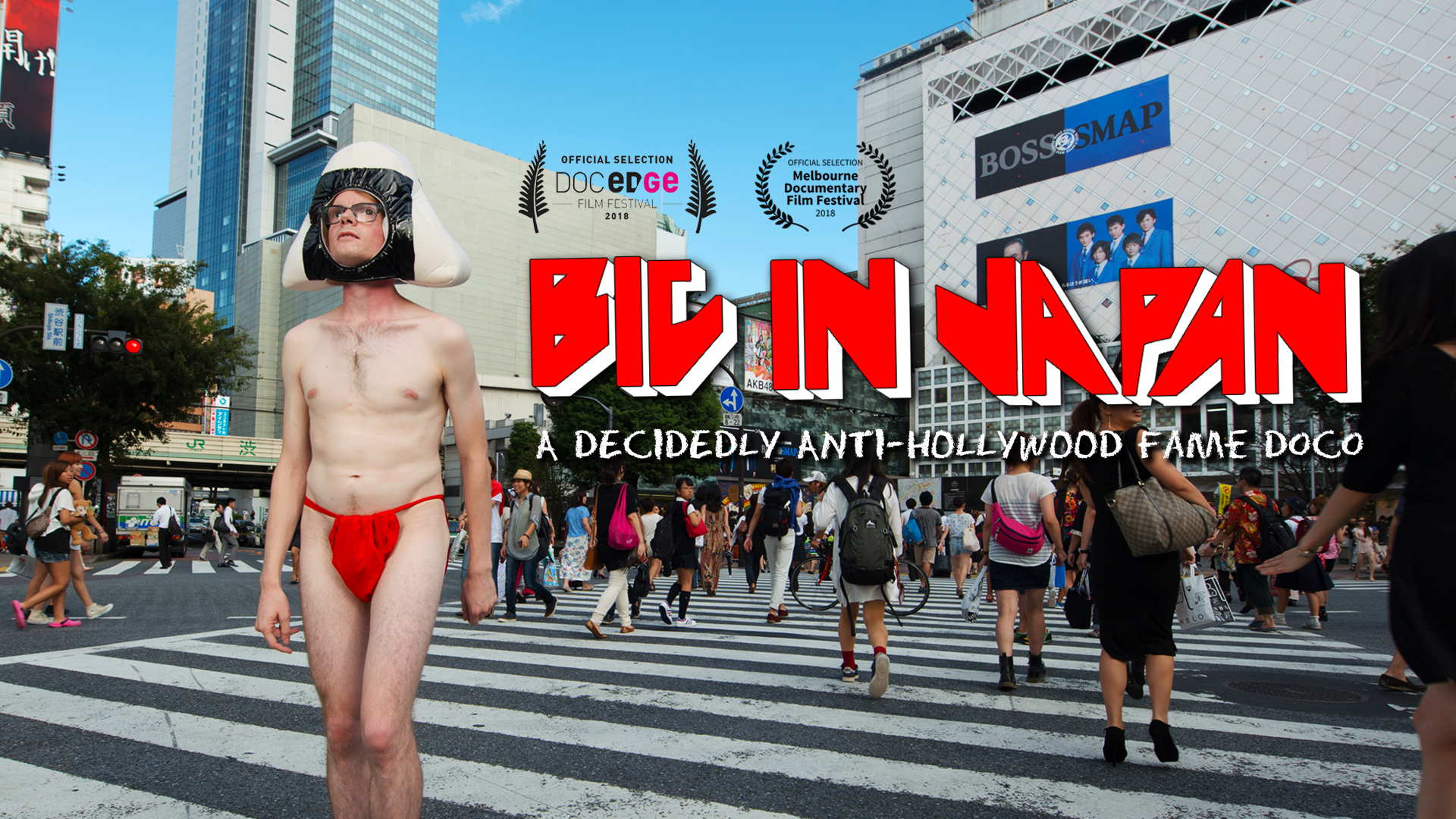 What is fame, and how does someone become famous? After hearing about Japan's obsession with foreign talents, three Aussie filmmakers embark on an outrageous mission to find fame in Tokyo. Along the way, they meet a cast of eccentric characters who have found stardom within Japanese culture as foreigners. This riotous doc explores humanity's craving for popularity in the age of the internet, revealing the darker side of the search for stardom.

"The documentary is well paced. The soundtrack is perfect. Tokyo has never looked so appealing" – Follow Magazine
“Big in Japan finds its own crucial statement and style” – Louise Agostino, Film Blerg
"A strange and oddly philosophical fame joyride in the vein of Louis Theroux" – Cinema Australia
For a Q&A with writer and producer David Elliot-Jones, see here.
Festivals 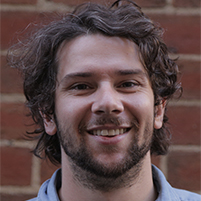 For his first major project (Convenient Education, SBS 2012), Lachlan set out to India to unveil the plight of would-be migrants who fell victim to Australia’s dysfunctional international education/migration policies. He has since formed Melbourne-based Walking Fish Productions with friends and colleagues Louis Dai and David Elliot-Jones. He believes that building respectful relationships with subjects is key to authentic storytelling. Lachlan has spearheaded the creative vision and artistic approach for each of Walking Fish’s long form projects. 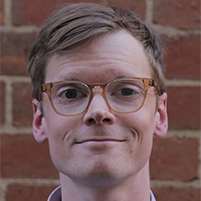 David is a writer and producer with two major credits in Big in Japan and Convenient Education. Other achievements include producing a successful crowdfunding campaign for Big in Japan in 2017, and building fruitful partnerships with brands to facilitate funding and distribution of his films. Outside of Walking Fish projects, David freelances in film and TV and as an entertainment publicist. 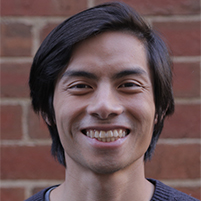 Louis is an independent filmmaker who grew up in Footscray, Australia in a Vietnamese migrant community. As well as co-directing and editing Big in Japan, he has been directing a feature documentary that focuses on the wrongful conviction of Iwao Hakamada – the longest-held death row inmate in the world - while looking at the systemic rot in the Japanese criminal justice system. Outside of documentaries, he directs web videos for VICE and organisations such as the Foundation for Youth Australia. 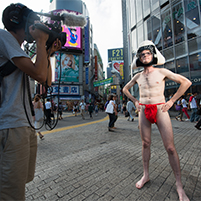 Having grown up in the YouTube-hungry, reality TV-obsessed noughties, filmmakers Lachy, Louis and Dave had always been fascinated by the nature of fame and what compels humans toward it. It was this, and the want of an adventure, that drew them to Japan to try to make Dave famous. Japan, with its fascinating celebrity culture and track-record for propelling ordinary foreigners into national limelight, provided an ideal setting for their two-year fame experiment.