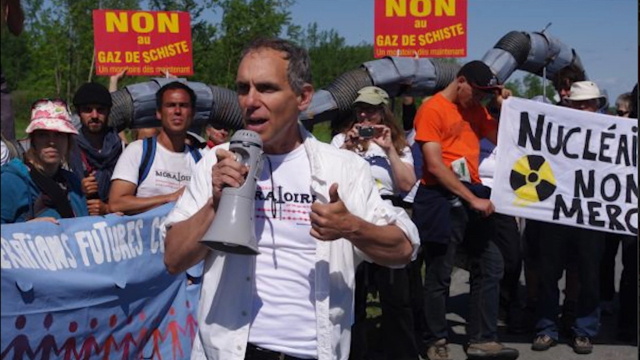 Donald Trump's State of the Union address targeted the North American Free Trade Agreement. He claimed that the protections it grants to Canadian and Mexican companies are a threat to national sovereignty.

"I’m troubled by the fact that anyone can overrule the United States congress when it’s passed a law", argues U.S. trade representative Robert Lighthizer, protesting against NAFTA's Investor State Dispute Settlement (ISDS). The settlement allows foreign investors to sue governments for passing laws that harm their business. Eco-activist Philippe Duhamel agrees with the Trump administrations' desire to repeal the settlement, arguing that industries are abusing this clause. He cites an energy company suing Canada's government after anti-fracking laws were passed. "This investor has rights that are supranational. We’ve been robbed of our power to create our own laws." Linda Dempsey of the National Association of Manufacturers argues ISDS is being used responsibly. "We want to make sure our investors aren't harmed by foreign governments."
FULL SYNOPSIS
TRANSCRIPT