The disparate lives of three passengers aboard a cross country train 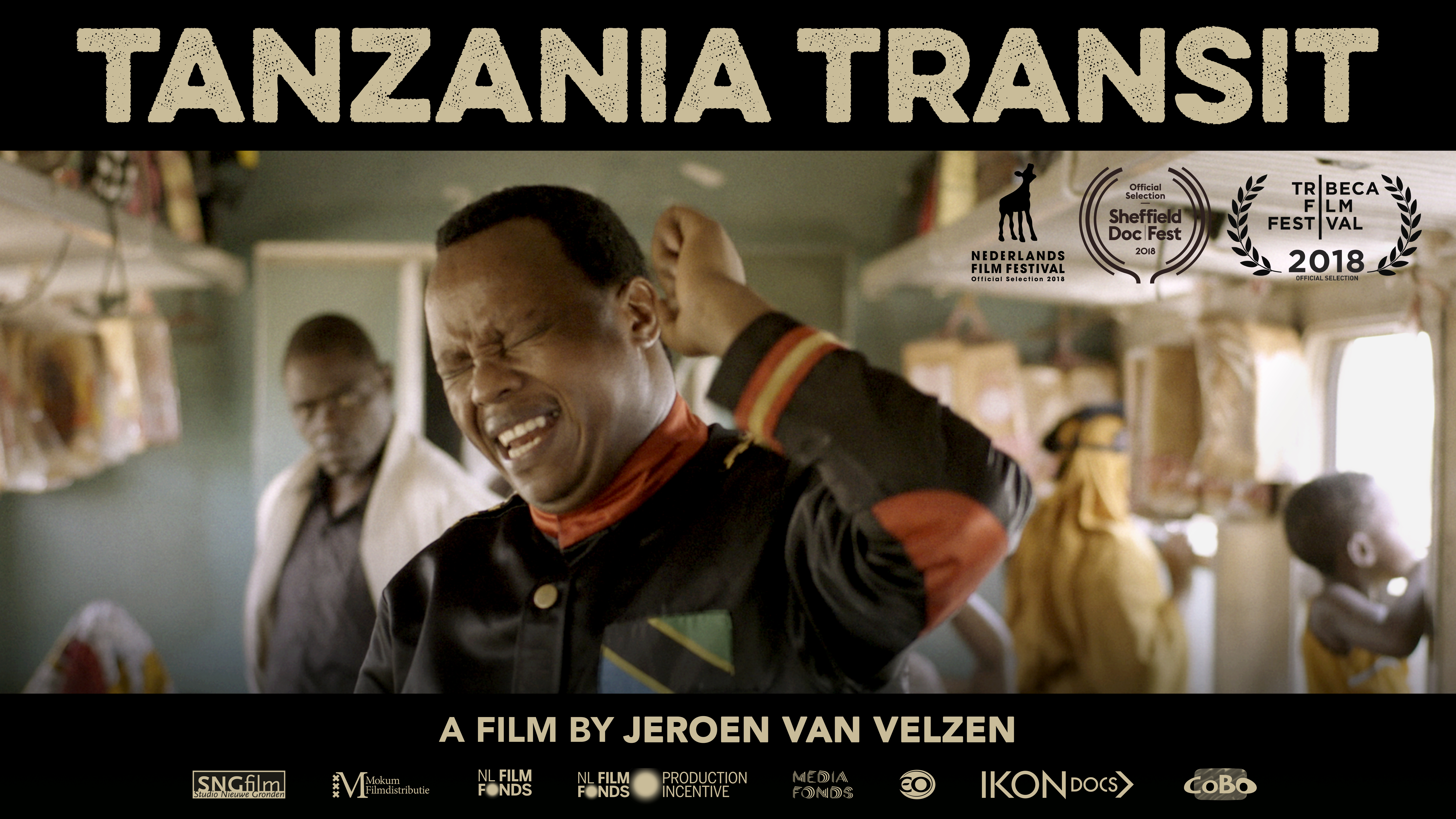 On board a sleeper train crossing Tanzania, the stories of three passengers unfold. Rukia is an entrepreneurial woman, on her way to begin a new life. Isaya is an old Masai man heading back to the bush with his grandson. Peter, a powerful preacher, makes money by letting his followers pay for his services. This microcosm offers a glimpse into their lives as each character moves towards an uncertain future in this precarious society. 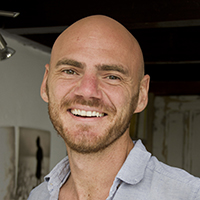 Jeroen van Velzen graduated from the Netherlands Film and Television Academy (NFTA) in 2009 as a documentary filmmaker. He grew up abroad, in amongst others Kenya, and regularly returns on visits. His feature documentary debut Wavumba based in Kenya won the award for Best New Documentary Director at the Tribeca Film Festival in New York, 2012. In 2010 cinematographer Niels van Koevorden (1984) also graduated from the NFTA as a documentary filmmaker. His feature directing debut Ne Me Quitte Pas won the Golden Calf for best feature documentary at the Netherlands Film Festival in Utrecht, 2014. Veteran editor Patrick Minks (1966), another NFTA alumni, has worked with numerous acclaimed directors in his expansive career. 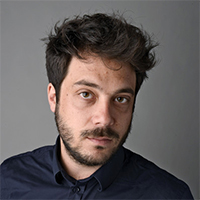 Niels van Koevorden is Dutch but spend his childhood in Belgium. At the age of 17 he returned to the Netherlands to study at the Bernhard Lievegoed College of Liberal Arts, and later at the Dutch Film Academy in Amsterdam. In 2010, he graduated with the VPRO documentary award for best graduation documentary for Lukomir - Six Months Off . His second short documentary By Her Side won several awards among which the jury award at the Full Frame documentary festival (USA). Niels also works as a cinematographer, for his own films as well as for other directors. His first feature-length film Ne Me Quitte Pas is premiering at IDFA this year. 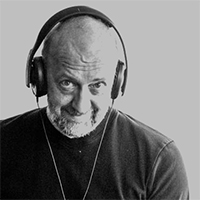 Patrick Minks studied Drama and Film at the University of Amsterdam before he switched to the Dutch Film Academy where he graduated as a film editor in 1992. He was previously a film critic for the Dutch film magazine Skrien. As a film editor he worked with acclaimed directors such as Heddy Honigmann, Jos de Putter and Masha Novikova. In 1999 he wrote and directed the short fiction film 100% followed by the teleplay Life after Mrs. De Nijs in 2001, both broadcast by VPRO TV. Patrick co-wrote the screenplay for Eugenie Jansen's third feature film Above us all that premiered at the Berlinale in 2014. In 2017 he produced, co-directed and edited the feature documentary Michel, actor looses the words . 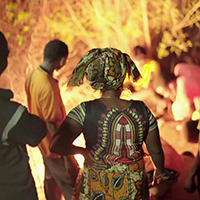 In the twenty-six years I have lived, worked and travelled in Africa, I remember many improbable stories from people who had to fight to survive. With a train that criss-crosses Tanzania I have found an arena to bring the stories together. When in 2012 I made this journey by myself, after three days I started to get the feeling I was in a moving, self-sufficient world where one group is dependent on the other and where the system has its own rules. For me, the train felt like a dangerous and extremely tiring metal cage, and unbearable environment. With this film, I want to inspire people without being condescending and show what people are capable of.