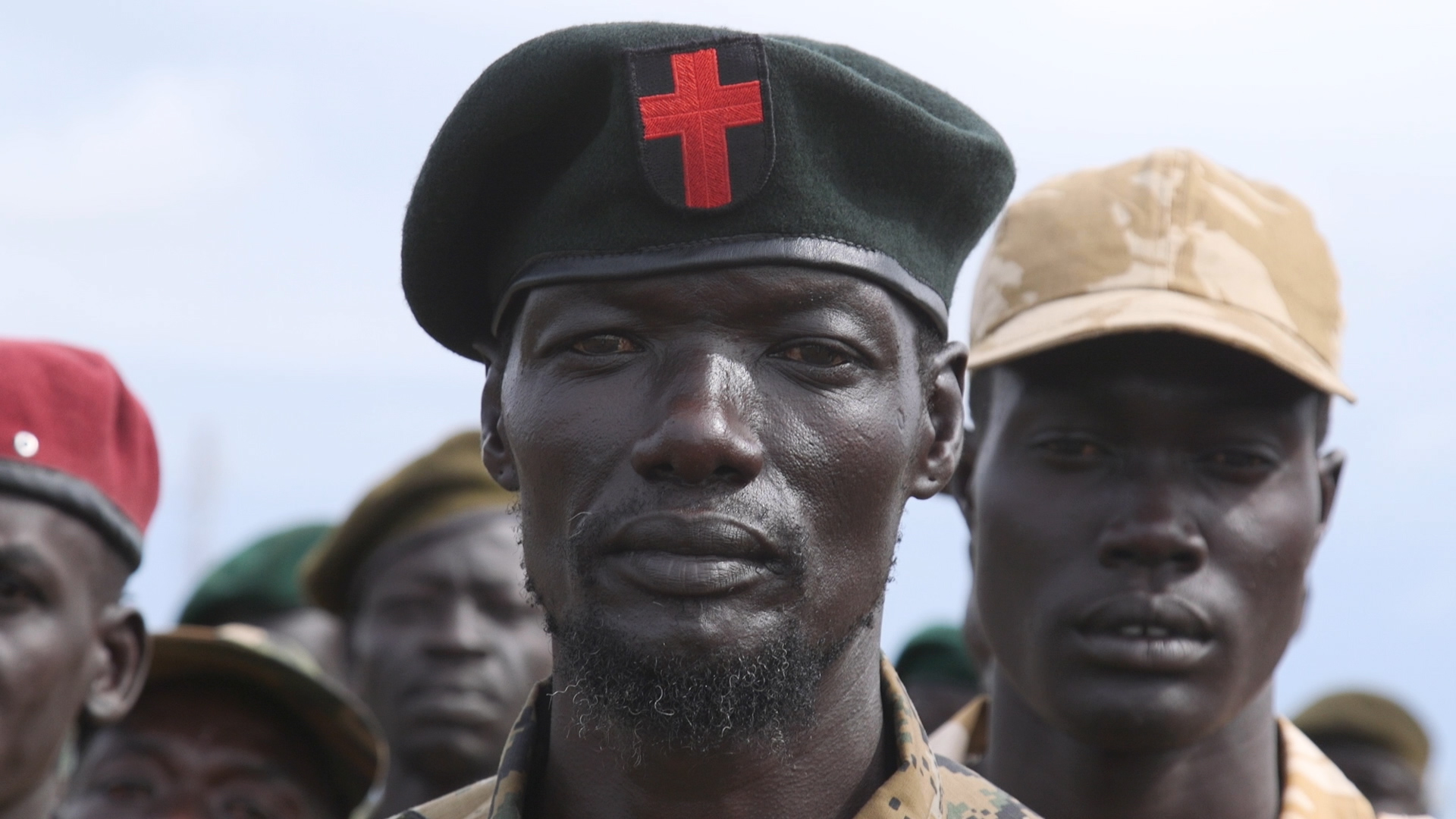 In South Sudan, widespread violence between government forces and rebel troops is disabling the country. As the violence continues and internal migrants flee the conflict, the risk of famine increases.

"Much of the displacement, killing, destruction…it is the Government who is responsible.” Santo Pio Loku, Archbishop of South Sudan, blames the government for the humanitarian crisis in his country. Widespread violence, fuelled by ethnic tensions and government infighting, has led to internal displacement and famine. For aid workers in the country, the situation is critical. "I call it the Titanic situation", says David Beasley, Director of the World Food Programme. "Right now we are all hands on deck with the four famines…So we're trying to make sure we don't hit the iceberg."
FULL SYNOPSIS
TRANSCRIPT