The woman who battled bulls, injuries and social expectation to become one of the most famous matadors in Spain 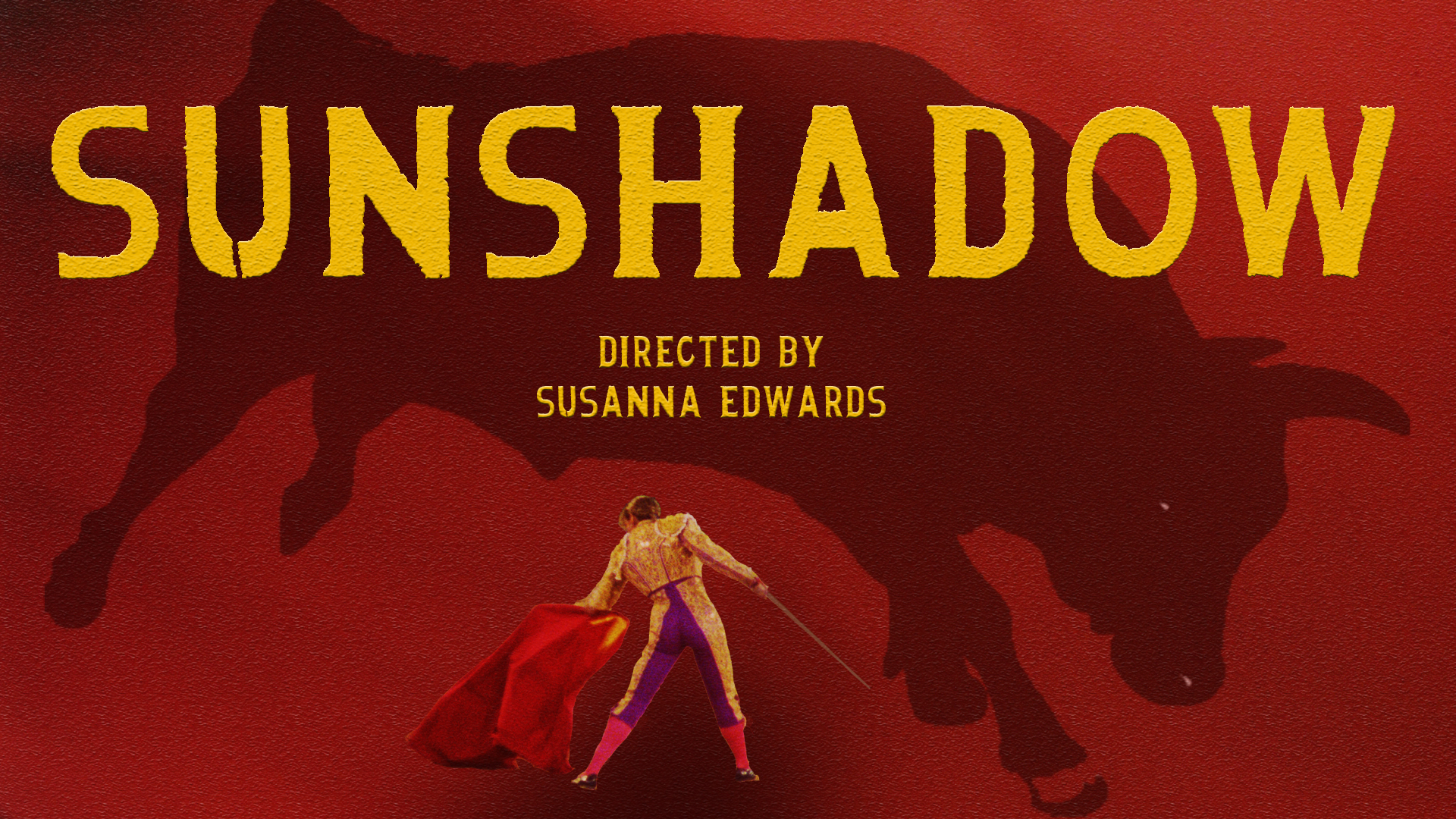 An intimate portrayal of the extraordinary Cristina Sanchez, one of the first female bullfighters to gain prominence internationally. Her rise to fame was fraught with challenges, but nothing could stop her from defying expectations to climb to the top of the male-dominated circuit. This film celebrates her inspiring tenacity in mastering one of the world's most dangerous professions. Originally released in 1996.