Saving lives in the world's most secretive state 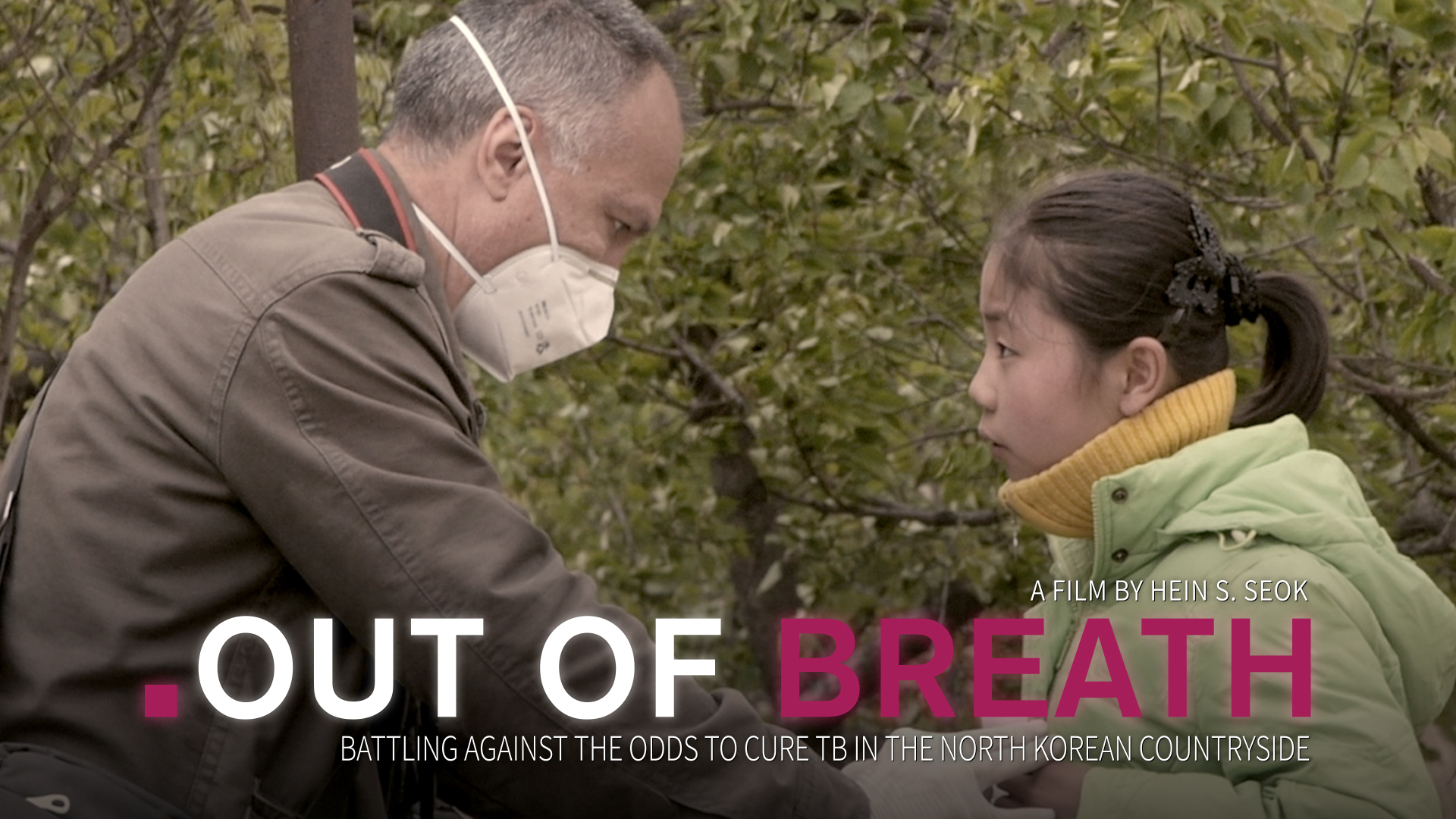 In rural North Korea, a film crew follows a small group of international volunteers fighting the spread of Multidrug-resistant tuberculosis. Working with North Korean medics, the volunteers venture deep into the world’s most secretive nation, overcoming cultural and political hurdles to save lives. 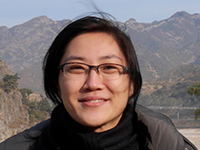 Korean-American documentary filmmaker Hein S. Seok seeks to illuminate the difference between how people present themselves and how they are presented by others. She helps those who are victimized or villainized by mass media to tell their own compelling stories.

Her documentary film, The Sinking of the Sewol, won four awards at the 2015 New York Festival, including the Gold Medal for Best News Documentary/Special and the Bronze Medal for Best Direction. She has received a grant from the Center for Asian American Media for Seeking Haven and was nominated for Best Documentary at International Emmy Awards in 2012 for Across Land, Across Sea. 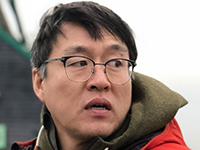 Taegon Kim is a two-time International Emmy Award nominated cinematographer. He has filmed over 100 documentaries including The Sinking of the Sewol, which won four awards including Best News Documentary/Special at New York Festival.

He has filmed for broadcasters around the world including BBC, NHK, CNA, KBS, SBS, MBC, and NGC. Taegon covered the Afghan war and Kachin conflict in Myanmar and has considerable experience filming in remote regions in East Asia for extended period of times. 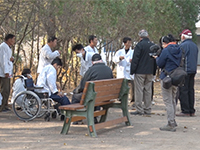 I film documentaries to explore the differences between reality and the images shown by mass media. Previous to the trips I made to film this documentary, I had no opportunity to learn what people’s lives were like in the Democratic People’s Republic of Korea (North Korea). But seeing and hearing news about North Korea, I couldn’t help asking myself “Is this all there is to it?” When I saw Eugene Bell’s short video clip a few years ago, I was shocked at the gap between it and media reports and I decided to join Eugene Bell's delegations to North Korea to witness and film it for myself.

On my first visit, I discovered that North Korea is a place where regular people live—people whom I had never been able to see before. North Korea looked quite natural in a certain sense. For instance, I saw a mother carrying her sick son on her back even though he was bigger than she was, hoping to get treatment for him. I also saw anxious children taking care of their father, who was suffering from tuberculosis, and caregivers who were trying their best to cure their patients despite a lack of diagnostic equipment and medications. These were people right in front of my eyes - people who were invisible to mass media. Through Out of Breath I would like to share with you what I saw and heard.