The death of the Ukrainian art scene under Stalinist occupation 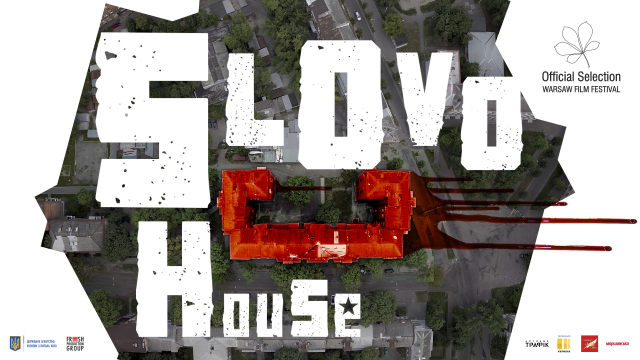 Chain-smoking artists, poets and playwrights were among the colourful array of intellectuals living in the "Slovo House" in 1920s Ukraine. The communist paradise was built under Stalin's approval, but it quickly became a prison. The brutal Soviet regime spied on the inhabitants, destroying their eccentric way of life and sealing their fate. This fascinating film explores the extraordinary story of the building and its residents. 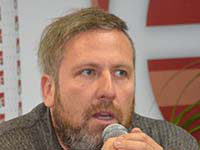 Taras Tomenko is an award-winning Ukrainian film director, born in Kiev in 1976. Having studied at the Kiev National University of Theatre, Film and Television, he has since released a number of productions, including Tyre, winning prizes at the 2001 Berlin International Film Festival, and Liza, winning two prizes in Ukraine’s Open Night Festival in 2006. He has also directed a 39-episode TV series, Discovering Ukraine.