One Day In The Haram 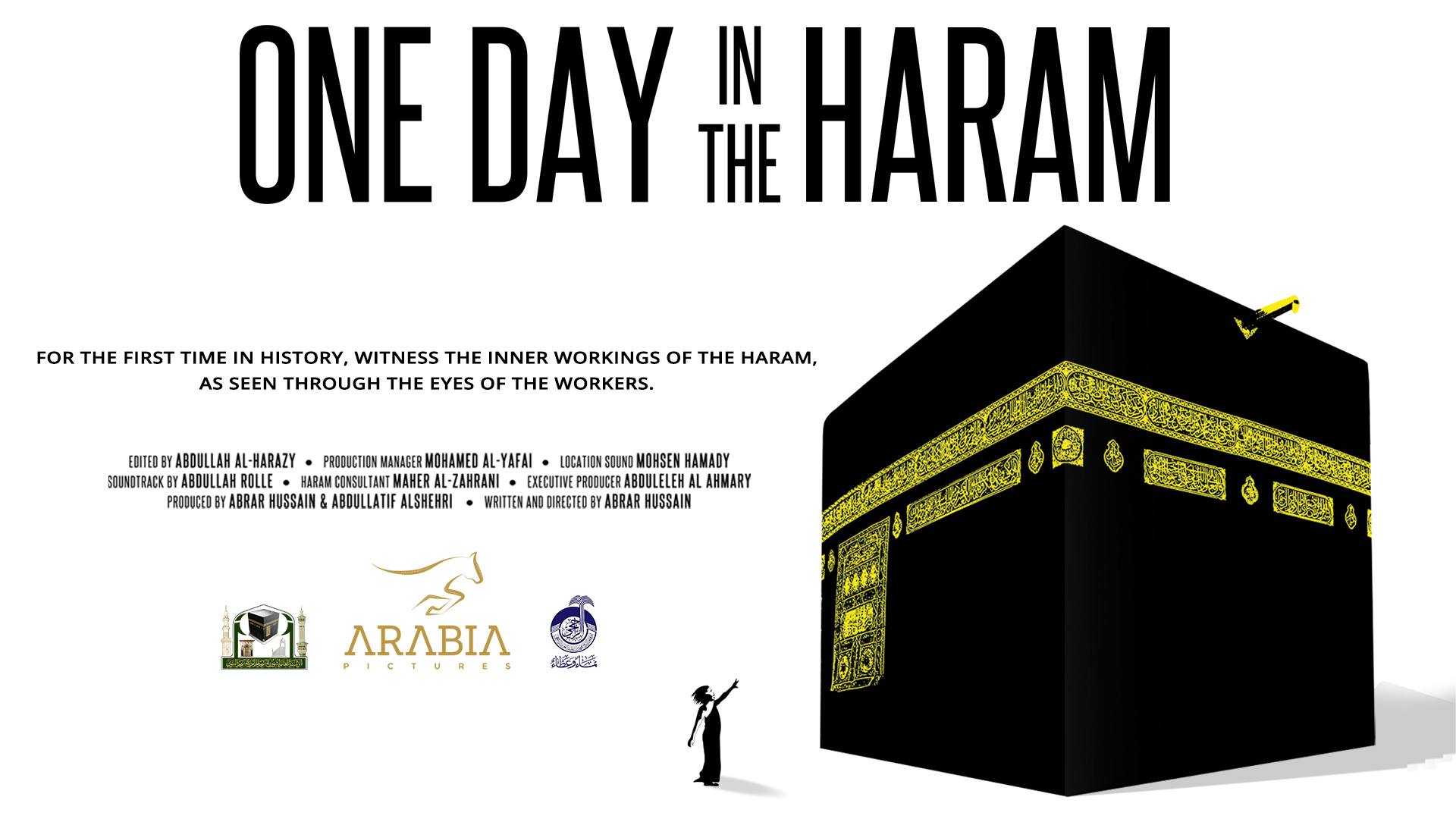 The extraordinary story of the Haram in Makkah, a place so revered that non-Muslims are forbidden from even setting foot in it. For the 1st time in history, witness the inner workings of the Haram, as seen through the eyes of the workers. The film brings to light some of the human characters responsible for the running of this huge institution. 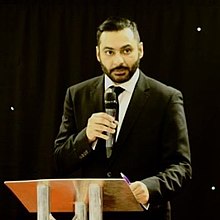 Abrar Hussain is a British-Muslim filmmaker, writer, producer and director. He was raised in London, UK and studied at Kingston University. Hussain began his production career in 2007 by writing, producing, directing and presenting the Model Mosque show on the Islam Channel. He presented the final of Model Mosque at the Global Peace and Unity event in 2007, in-front of a live audience of 30,000 people. Hussain produced and directed a 2nd show for the Islam Channel titled Faith Off . The Guardian newspaper called it “Britain's first interfaith game show”. 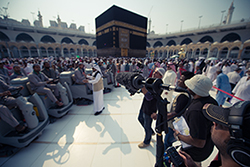 Hussain began the pre-preproduction on One Day in the Haram in June 2015. Initial research included working closely with the Haram media department Al-Reasah Haramain. In an interview with Arab News, Hussain said he "wants to show how successfully the mosque is run, how organized its departments are, and how seriously its workers take their jobs”. As part of the research Hussain conducted detailed analysis of 60 different departments within the Haram, and interviewed many of the employees of these departments, to ascertain which departments and employees would be the best fit for the film.