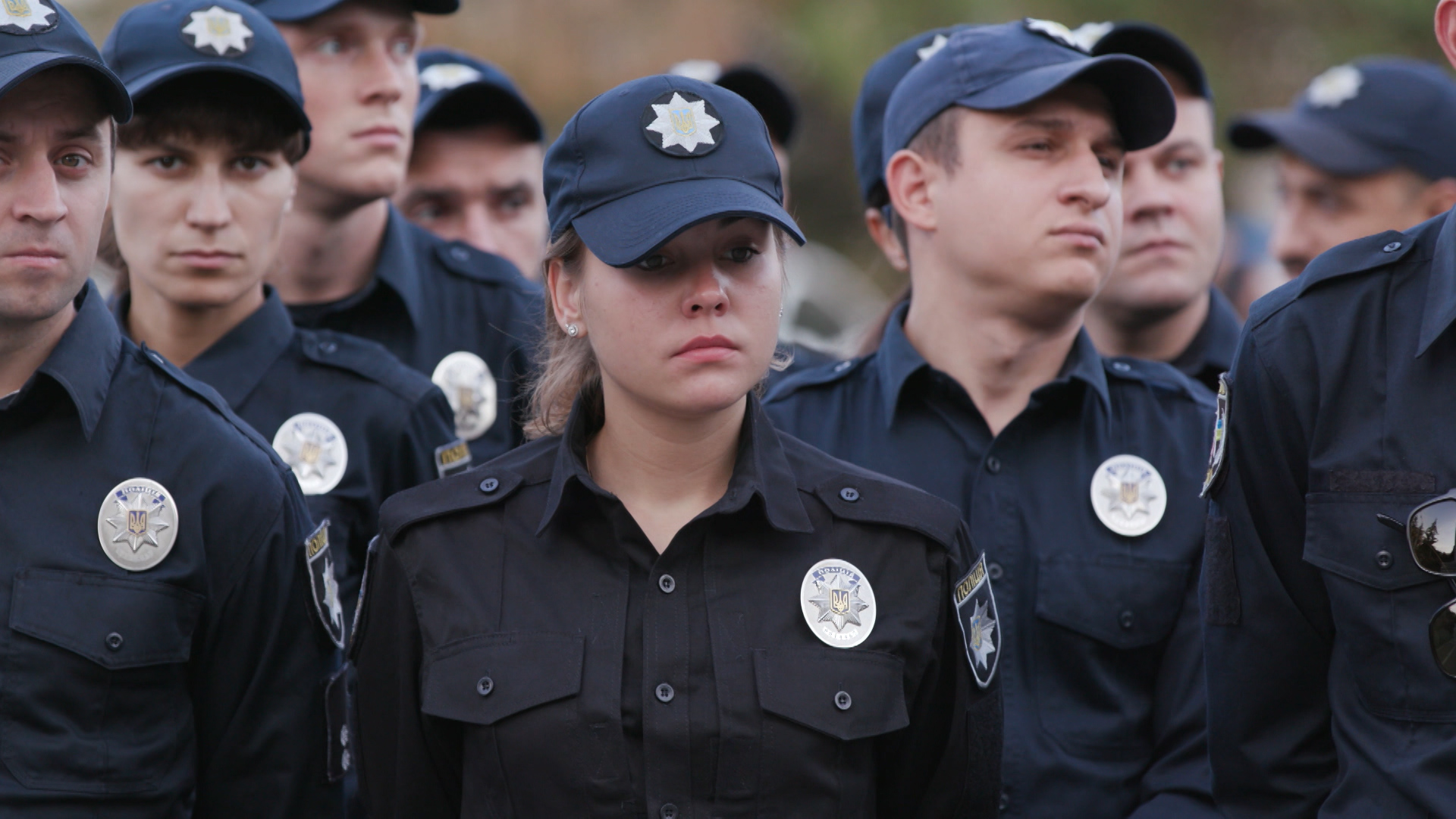 Ukraine's police force was once one of the country's most sexist and corrupt institutions. Following drastic gender reform, can new frontline female officers change the forces' brutal reputation?

Ukraine's 2014 Maidan revolution saw more than 100 unarmed civilians killed by the old police, or Militsiya. It was a watershed moment. "When I was given the chance to hook up with the new reform and work for the police... I was coming to work for a system that wanted to change our country and bring about something better", says police commander Irina Zelinskaya. Her role as a female commander would have been unthinkable three years ago, when only 5% of the Ukraine's police force were female. But an entirely new arm of the police known as the 'Patrol Police' is changing Soviet traditions, in what remains Europe's most corrupt country. Paid more than their predecessors, the modern force is taught very different policing methods, such as how to deal with some of Ukraine's 90,000 domestic violence cases. "The difficult thing is that our task is not only to punish, but also to protect the victim", says recruit Oksana Kordonska, a former banker and wrestler. "We have a very unique chance to change our country and we need to do it right here and right now", says Ukraine's deputy interior minister, 26-year-old Anastasia Deeva. Produced by Dateline, SBS Australia.
FULL SYNOPSIS
TRANSCRIPT