Japan: In The Missile's Shadow 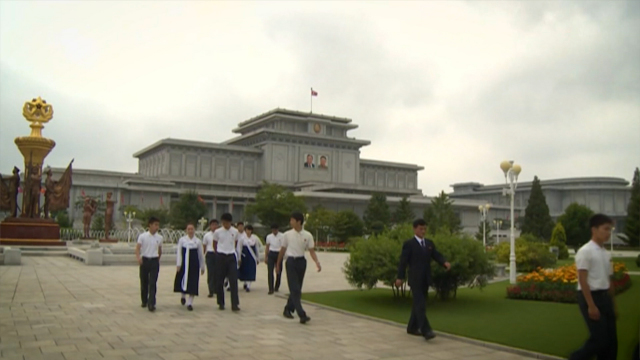 Though leaders in North and South Korea have begun historic talks to discuss denuclearisation, the danger of nuclear warfare has become Japan’s greatest security threat since WW2.

"With North Korean missiles landing close to Japan’s shores, relations between the two countries are colder than ever", says Steve Chao, senior Asia correspondent for Al Jazeera. As tensions build, Japanese citizens have been driven to building bomb shelters or participating in evacuation drills. "When Donald Trump was elected American President I started to worry that North Korea and the USA would start fighting and go to war. I started researching, found parts from Switzerland, and started building in January 2017", explains Katsuyoshi Horiguchi, who built a shelter behind his daughter's house. Professor Tomohiko Taniguchi, the Prime Minister’s Foreign Affairs Advisor, recalls that "unlike other nuclear powers, [North Korea] say that they are willing to use the weapon and I think that shocked a lot of people."
FULL SYNOPSIS
TRANSCRIPT