Brides and Brothels: The Rohingya Trade

Rohingya girls are married and sold in refugee camps 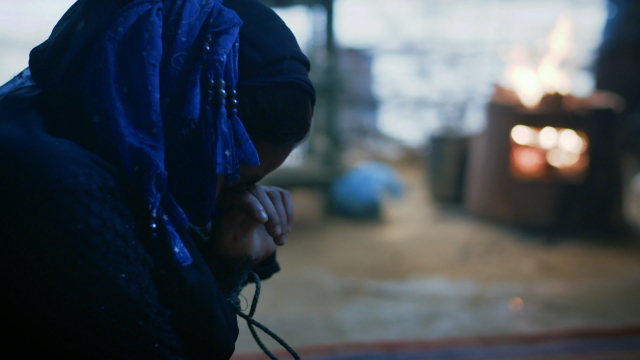 Fleeing the Myanmar security forces, many Rohingya now find themselves at the mercy of traffickers and pimps in Bangladeshi refugee camps. Young girls have become isolated, with little protection.

The UN has branded the Rohingya persecution a ‘textbook example of ethnic cleansing’. Many have sought refuge in Bangladesh, but safety is not necessarily to be found here. One refugee camp holds over a million people, and there is little sense of official law and order. For many families, it is felt that the best way to keep their daughters safe is to marry them off quickly. “They didn’t ask me and I didn’t say anything”, says Fatima, who is due to wed a man she has never met. “But whatever decision they make I have to follow. I can’t go against it, I can’t say ‘no’.” As callous as it may seem, desperate times may call for desperate measures. Johara knows first-hand what can happen to girls without marital protection: she was kidnapped to be sold into the sex trade. “I live in terror now. Sometimes so much that I can’t even speak.” Her mother Aisha discovered her at the last moment. “I pushed the door open and I saw my daughter’s shoes inside”, says Aisha. “I started shouting and crying, and then I just went in and took her.” Many of course are not so lucky, and safety remains an impossible luxury.
FULL SYNOPSIS
TRANSCRIPT