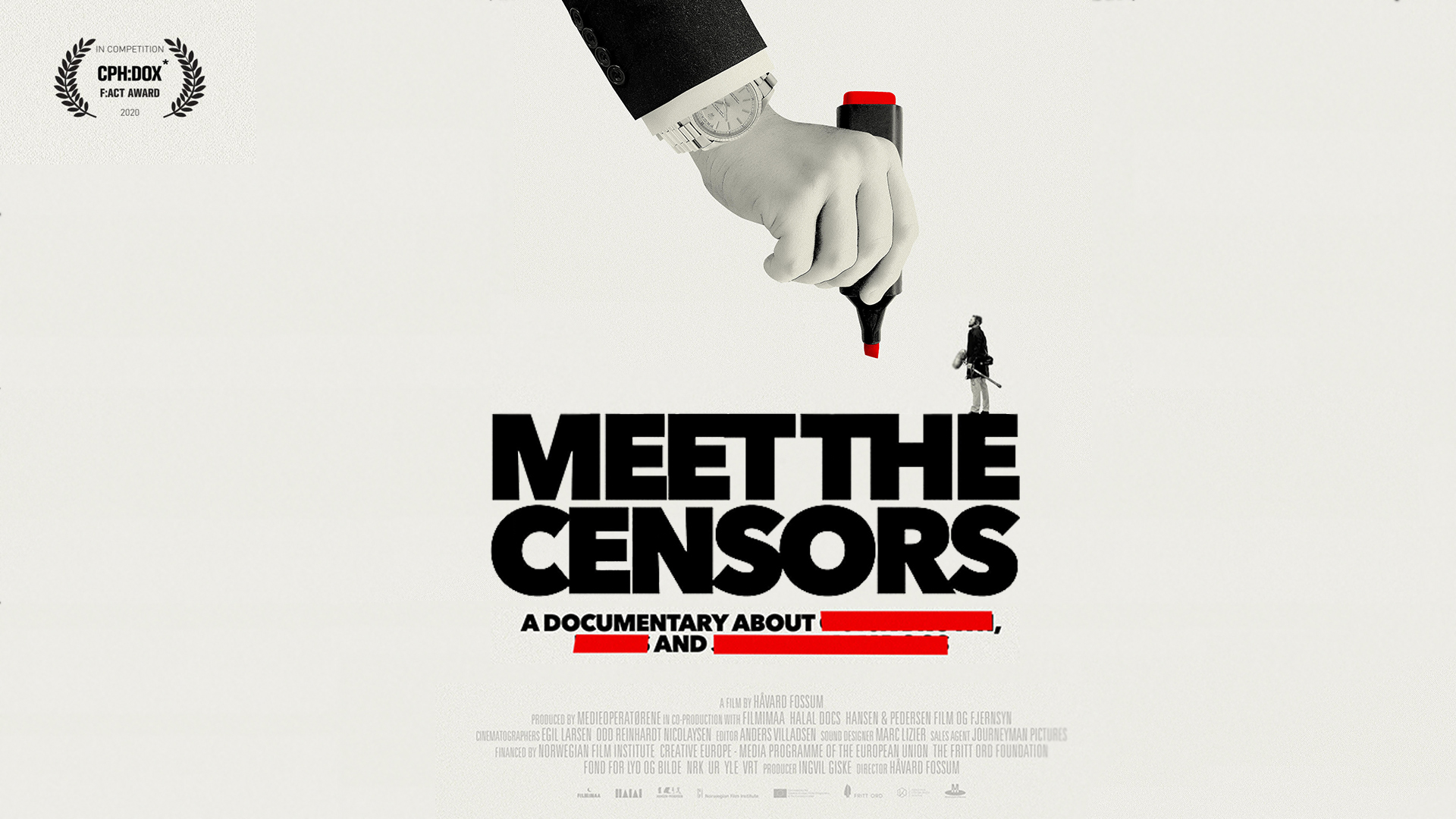 From a Kafkaesque office for social media in Germany and a South Sudan military headquarters, to conversations with an Iranian Ayatollah and Chinese news editor, Norwegian filmmaker Håvard Fossum intimately follows the daily working lives of the censors. With remarkable access to a secretive world, we get a rare insight into the ways information is controlled, from the Communist Party in Beijing to the corridors of power in Washington. 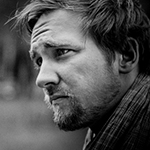 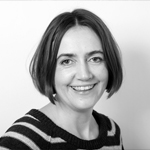 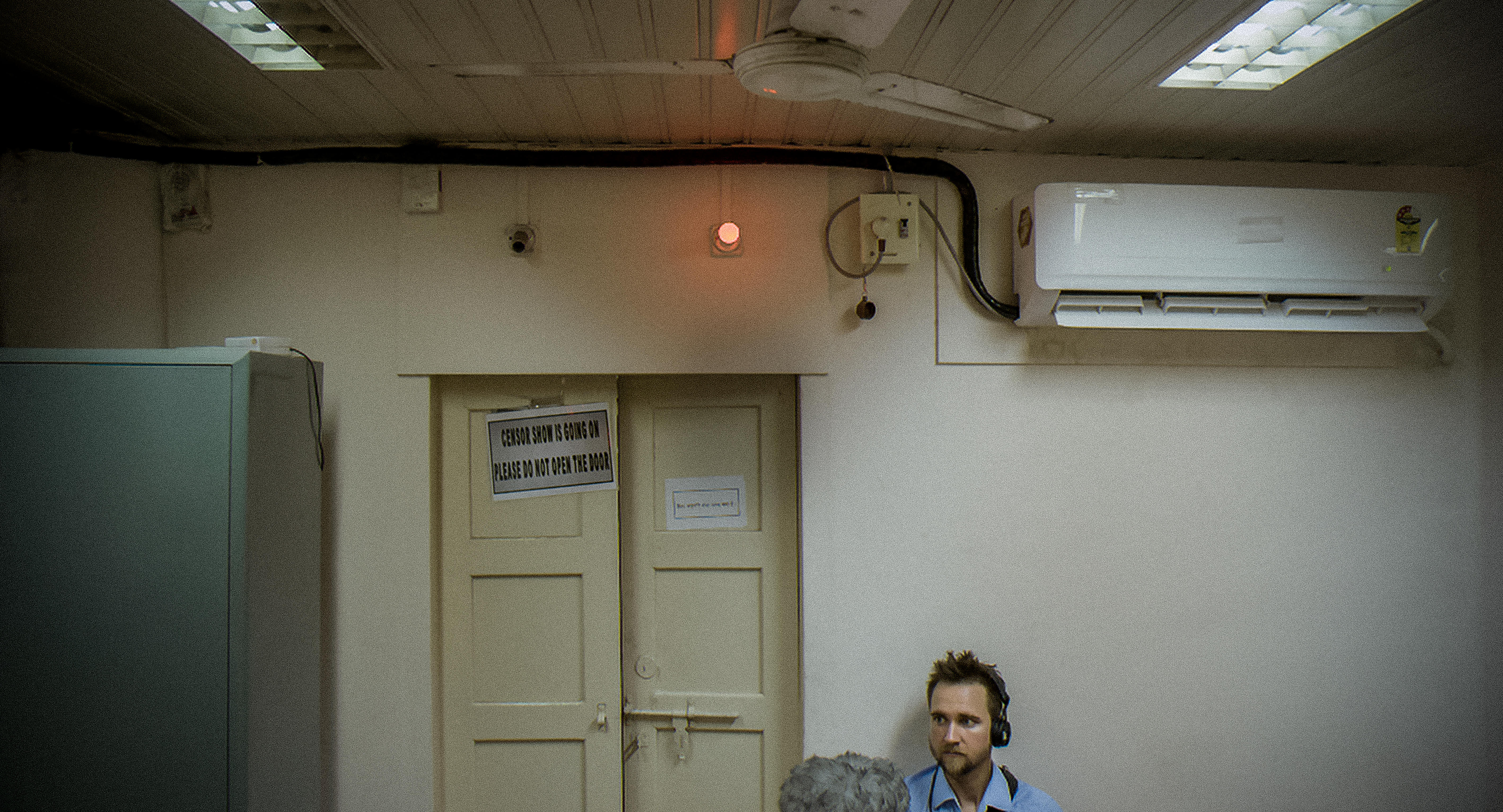