A poignant tale of race, family legacies and the desire to belong 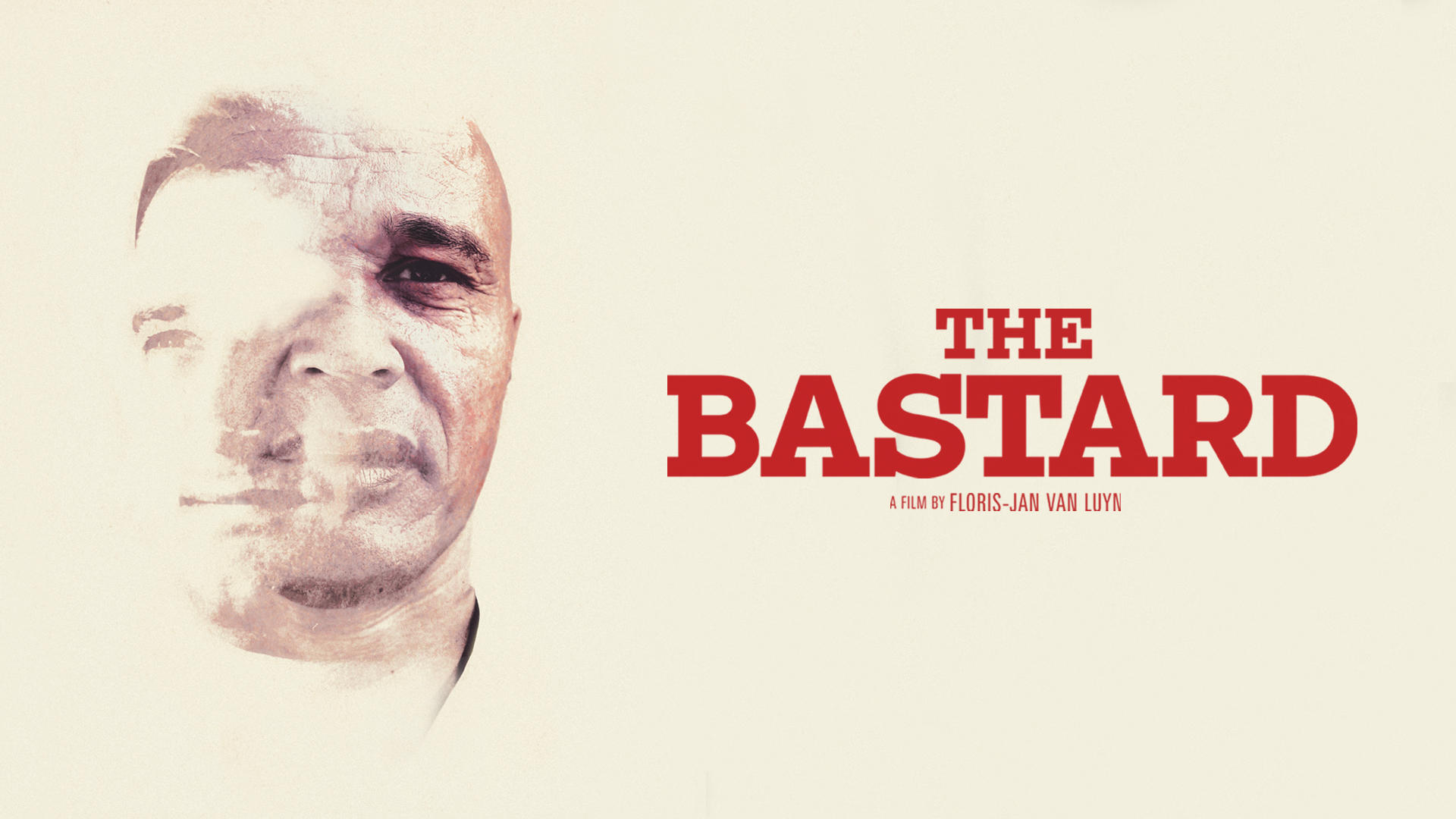 ​Abandoned at birth by his Dutch father, Daniel Hoek was raised by his Ethiopian mother. Yearning for an absent father and teased for his pale skin, Daniel​'s resentment leads him to crime. While imprisoned on death row in Addis Ababa, he decides to reach out to his estranged European family. Yet while his siblings are excited to learn they have an African half-brother, Daniel’s father Joop Hoek remains unmoved by the contact. Daniel and Joop’s intertwining experiences reveal a racial and cultural divide ​than runs deep, yet they soon realise they have more in common than either would like to admit.
Reviews
“The Bastard’s imaginative cinematography and multilayered characters keep the surprises coming” – Full Frame
Festivals

Floris-Jan van Luyn (1967) is filmmaker and writer. At university, he majored in History and Chinese. Many of his films and books have Asia as a backdrop. He made Diary of a Homing Pigeon (2014), The Emptiness and the Word (2012), The Rainmakers (2010), The Unforbidden City and Cybercoolies (2006). His film The Rainmakers won several prizes (Rome, Sheffield, Geneva, Trento and Louvain). Before he became a full-time filmmaker he worked for Dutch daily newspaper NRC Handelsblad as a China correspondent, editor and columnist.

Renko graduated from the Utrecht School of the Arts in 2010 as a documentary director. During his studies, he was editor-in-chief and director for a series of short films, Sharpen your opinions. He also worked on Teleac’s family programmes How? Like this! and Absolutely Sure!. His graduation film, Going and Back, was selected by numerous (inter)national film festivals. Renko also co-directed the National Geographic Channel series Made in NL.

Hasse is the founder of Breaking Ground, a platform for European student films created when she was in her third year of her studies. After Hasse graduated from the Utrecht School of the Arts in 2008, she wrote a screenplay for the television drama series One Night Stand. Next to her job at Een van de jongens, she also works for the broadcaster Human, for whom she produced the tv doc Among Women. Her short documentary What the cat sees was nominated for a Golden Calf at the Netherlands Film Festival. 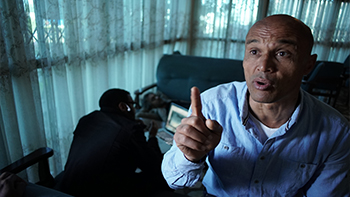 As a child of a Dutch father and an Indonesian mother I have always been interested in the exotic component of my heritage. For years, that quest has brought me to Asia, and closer to my mother’s world, thinking it was, at least in part, mine as well. Sooner or later, every child starts looking for his or her roots. For me, Daniel Hoek, the Ethiopian-Dutch protagonist of The Bastard, personifies such a quest. From when he was still very young, people have been telling him that he was different, a child of two cultures, not double but half. That is why he has never lost the need to be accepted by his father and his Dutch family. I am very much attracted to the irresistible pull of wanting to know where you’ve come from and I also understand the need for recognition. That is what attracted me to Daniel’s story, and to a longing that is, I think, universal.