How the coal industry is destroying Puerto Rico 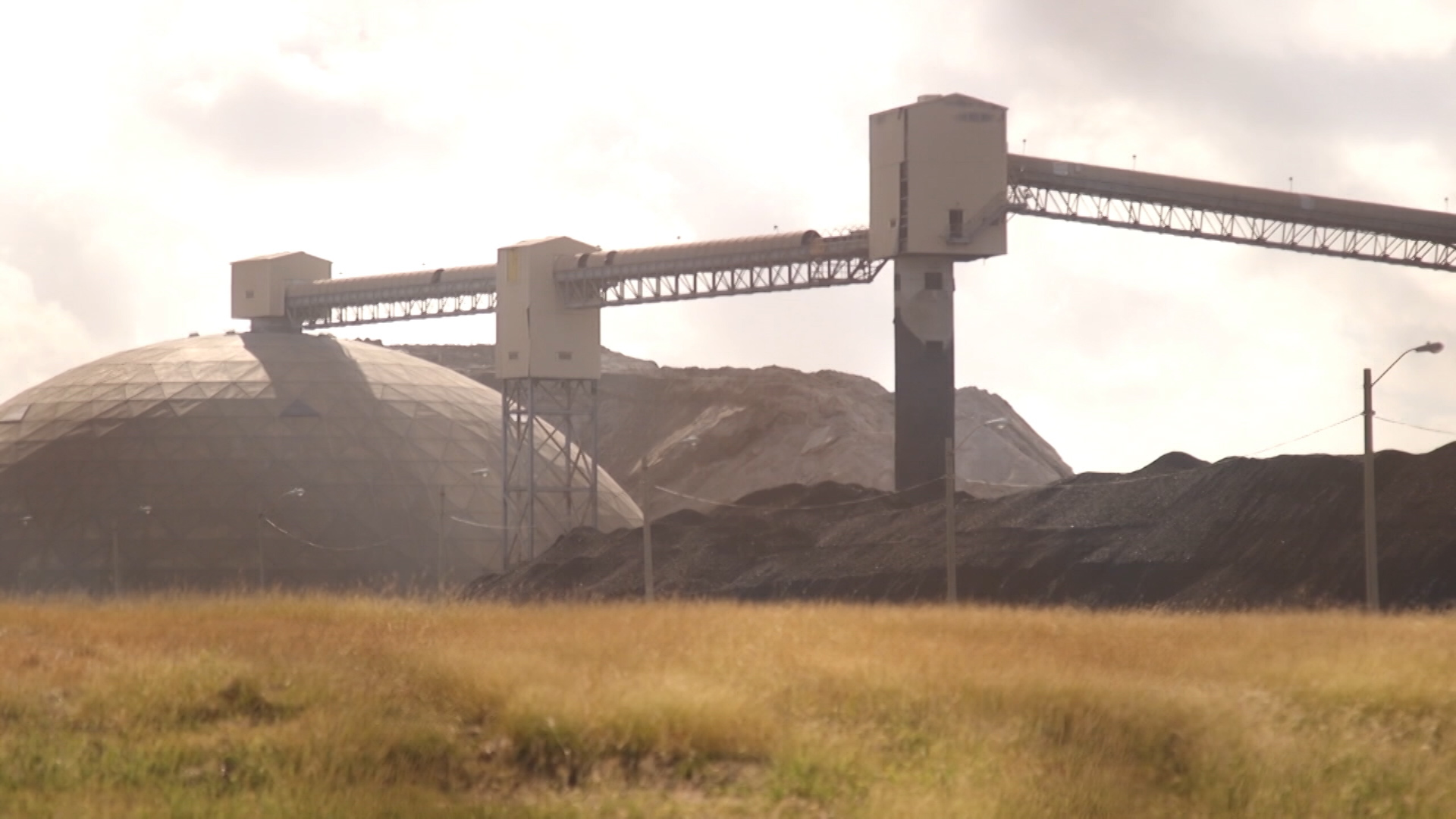 Puerto Rico's burgeoning coal industry might have saved the island over $500 million, but not without serious repercussions. The disastrous health problems affecting locals can no longer be ignored.

"It's normal for people to have cancer", says Guayama resident Alberto Colon. Almost one in ten people on the island have been diagnosed with cancer, including Nativid Borgos: "I’m fighting harder now because I’m not the only one who’s been hurt in my community." Since a new coal plant opened in 2002, citizens have noticed major changes in their health. Coal dust from the plant is turned into Agremax, a commercially viable product used on the island, yet it contains hazardous metals that pollute the air and water. These problems are ignored by the plant's owners and the government. "The suffering these people have gone through", Nativid laments. "They need to do something."
FULL SYNOPSIS
TRANSCRIPT