Crisis In The Med

On the frontline of the Mediterranean refugee crisis 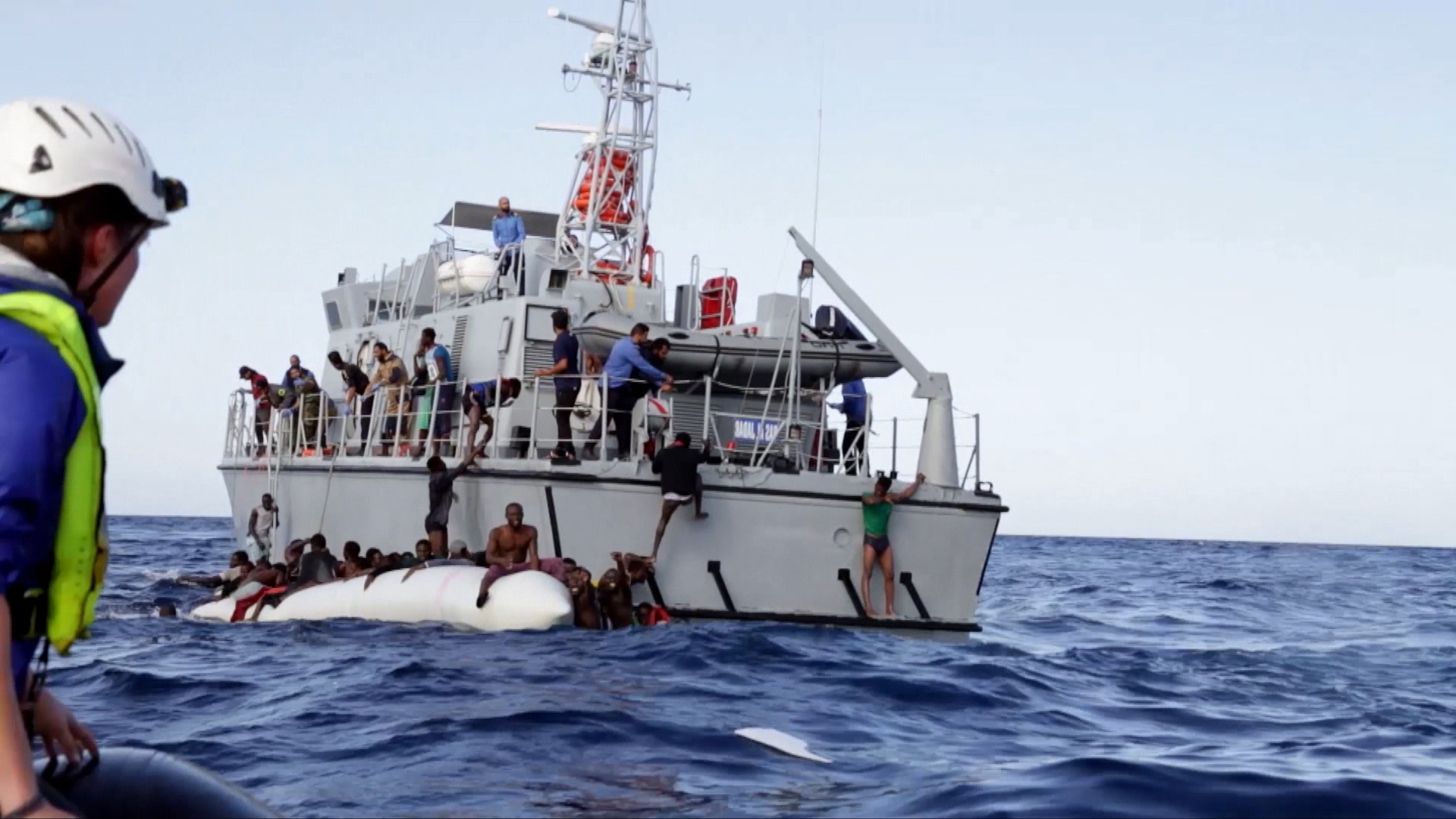 As fewer NGOs aid refugees fleeing across the Mediterranean, and more power is given to the morally dubious Libyan coastguard, volunteer rescuers attempting to save lives face greater challenges than ever.

As NGO intervention dwindles, so the number of bodies found drowned at sea has increased. Haidi Sadik is the Cultural Mediator for the volunteer organisation Sea-Watch, who scour the seas daily for survivors fleeing Libya. She observes that, "Some people are more traumatised than others, and some people are more clearly abused than others, but it's quite clear that anyone who comes through Libya has been through hell'. Now, Sea-Watch’s humanitarian mission is being challenged by the heavily subsidised Libyan coastguard, which seeks to transport escaped refugees back to Libya. Since they may face torture or slavery upon their return, for associate professor at Queen Mary's University Violetta Moreno-Lax, "co-operation with the Libyan coastguard is against HR law". Sea-Watch believes that the Libyan coastguard may even be lying to them, mis-communicating the coordinates of refugee boats, in order to carry out their mission. Putting such difficulties at sea aside, Sea-Watch's Head of Mission Julian Koberer maintains that, "other solutions need to be found. Political solutions. No one should get on boats."
FULL SYNOPSIS
TRANSCRIPT