An ancient way of life under threat from modernity, from Great Big Story 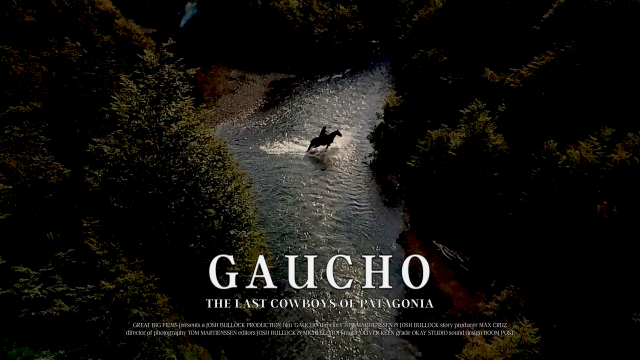 Heraldo Rial is the eighty-year-old cattle rancher in charge of one thousand hectares of Patagonian wilderness. He is one of the last 'gauchos': proud, self-reliant cowboys who have lived off the land for generations. But with civilisation encroaching, the gauchos' way of life is dying out, and Rial has a lot of wisdom to impart as he prepares for what could be his last winter in the mountains. 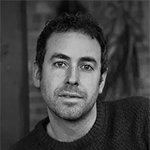 Josh is a freelance writer and filmmaker. He has worked for a variety of current affairs and documentary strands at the BBC, Channel 4, Press TV and ARTE. Until early 2017, he co-edited the international print magazine he also co-founded, So It Goes, writing regular features on world affairs and the arts and interviewing leading cultural figures from Werner Herzog to Tony Benn. He also headed a production company, So It Goes Films, directing and producing an eclectic mix of branded docs, music videos and promos for clients like Land Rover, Sundance and the Natural History Museum. 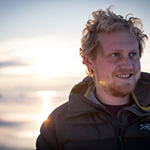 Tom is an Emmy nominated journalist turned director, Tom has filmed in all but one continent. From Afghanistan to Bolivia, Tahiti to Patagonia, he’s told the stories of those unable to tell their own. A former soldier in the British military he now travels the globe creating content for brands and broadcasters alike. Tom started his journalism career working with the BBCs World Affairs Unit before moving into the world of independent filmmaking. He now makes adventurous documentaries and features. 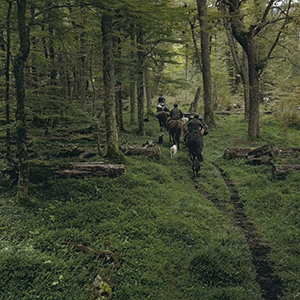 Most of my documentaries are anthropological in nature and often centre on vanishing cultures across the world, from Gabon to Chile. As a journalist and filmmaker, I'm lucky enough to have met and worked with many of my heroes including Werner Herzog, Terry Gilliam, Jane Goodall and Tony Benn, as well as new stars like Ben Whishaw and Adam Driver. ​I love storytelling in several forms: writing articles, directing documentaries, music videos and short films. Until 2017, I was editor of the international arts and culture print magazine and video agency which I co-founded.