Love In The Factories 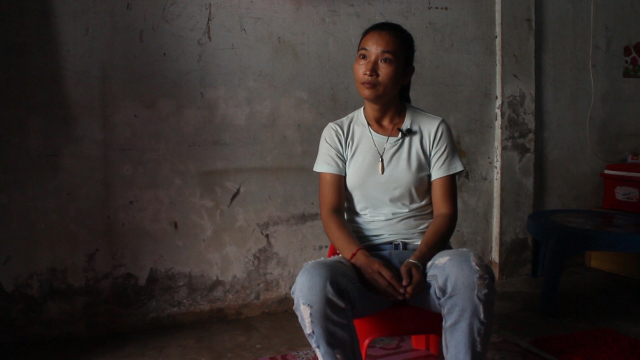 LGBT individuals are not tolerated in Cambodia, where gay marriage is illegal. Pressured into conforming to heterosexual expectations, many LGBT women seek refuge by going to work in garment factories.

55,000 Cambodians are victims of forced marriage each year, while 50% believe that homosexuality is caused by karma from a past life. Sor Kanika, an LGBT woman from Phnom Penh whose sexuality was unacceptable to her parents, escaped to a local factory: "I had to leave home so I could have more freedom". Many Cambodian women find greater liberty in factories, but such safe spaces are not wholly free from predominant social expectations. Houn Sorphon fell in love with her girlfriend at work, but her parents separated them by forcing Houn to change jobs. "I was heartbroken", she recalls, reflecting on the injustice of most Cambodians' outlook: "love is all the same".
FULL SYNOPSIS
TRANSCRIPT