Working For The Enemy 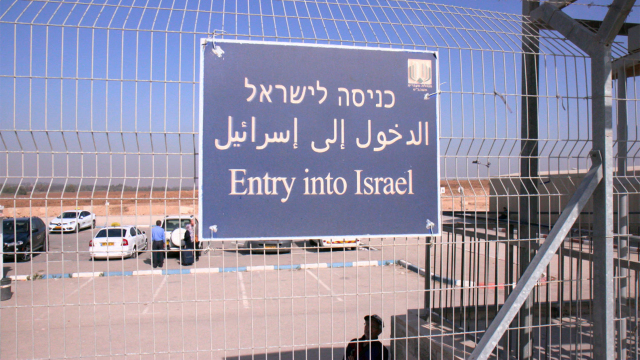 The Palestine territory of Gaza’s isolation from the West Bank permits Israeli forces to have significant leverage over residents. Tactics vary from blackmail to coercion, or even appealing to extremist ideals. This groundbreaking new report delves deep into this complex hidden world.

“Do you want to be treated, Kholoud? You want chemotherapy? You have to talk.” Gaza resident Salwa describes the demands made by Israeli officers of her critically ill daughter Kholoud, to permit her to be treated in Jerusalem. Kholoud had no useful information and was denied treatment. She died three weeks later. The Israeli state has been accused of using Palestinians’ weaknesses as leverage for collaboration. “They use financial problems to put pressure on some young men”, says a convicted collaborator. “And then you fall into a bigger trap.” Avi Dichter, who heads the Israeli defence committee, justifies this approach: “Better the tears of the mothers of a thousand terrorists, than the tears of my mother.” He points to the potential lives saved, by using the received intelligence to pre-empt attacks on civilians. Even jihadis have been recruited by the Israeli special forces, despite their highly conflicting ideals. This new report explores this extensive moral quagmire, and what it means for Gaza residents.
FULL SYNOPSIS
TRANSCRIPT