Is there a place for the Farc in Colombia's new era of peace? 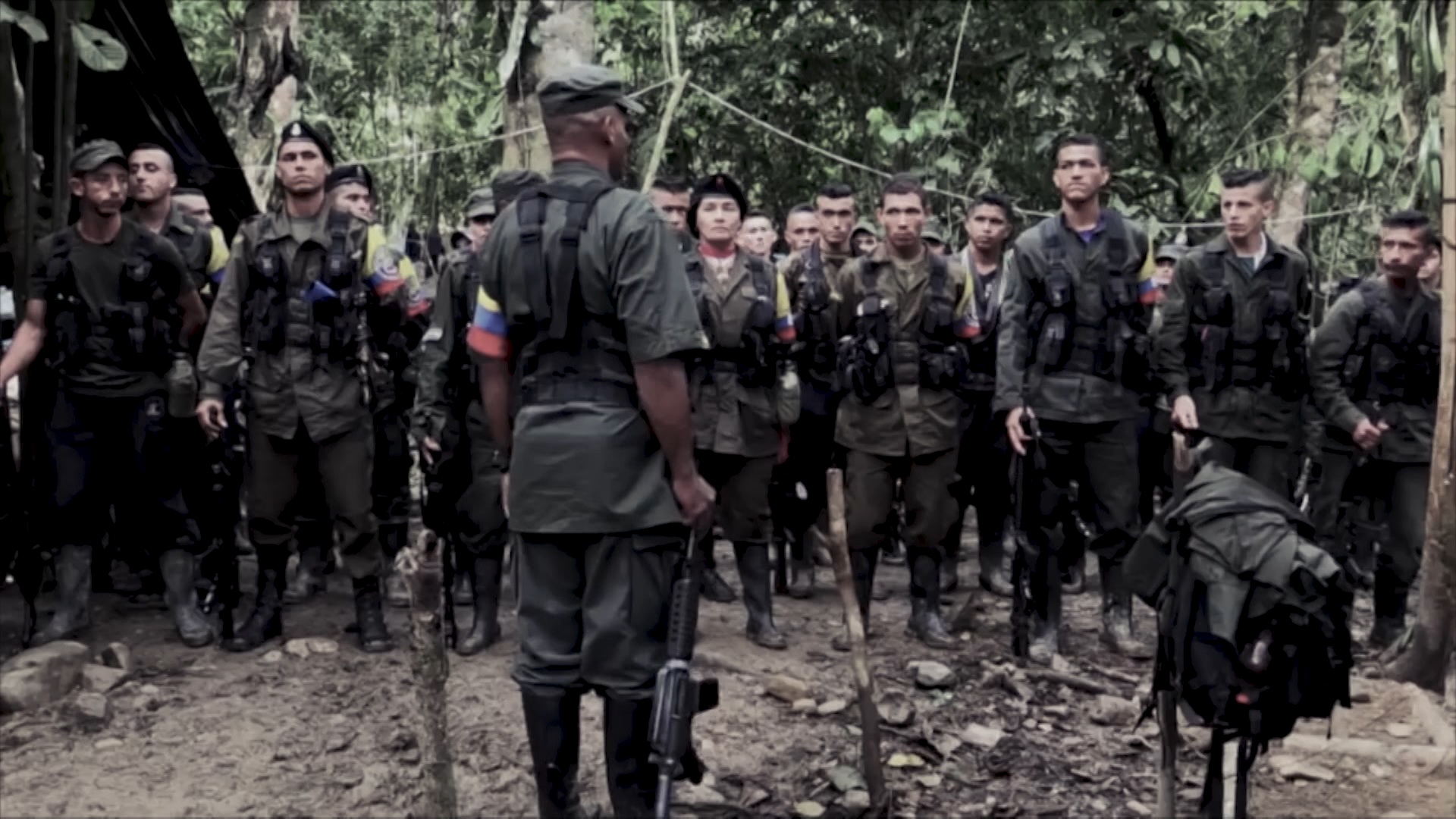 In late 2016, the Colombian government and the Marxist Farc guerrilleros signed a historic but controversial peace treaty, ending a five-decade conflict. However, the transition has not been without its problems.

“Dear compatriots, the war is over. Welcome to peace.” This announcement to the Colombian nation heralded the end of the longest-running armed conflict in the world. However, the reintegration of former Farc rebels into society is not easy, especially as many government promises have yet to materialise. “More than a year has passed and nothing has come of it yet", says former rebel José AldÍnever. “So people are giving up because there are no possibilities to build a future of their own.” Despite these grievances innovation is taking place, capitalising on the tentative return of tourism to the country. “Here, we would like to welcome tourists from Colombia and from all over the world. Here they can learn about the history of the Farc", says Aldinever, proudly presenting the beginnings of a jungle hotel. However Einer Lopez is cautious of these new beginnings. “Just because we have reached an agreement with the government and handed in our weapons, doesn't mean we are also handing in our principles.” Colombia’s leading candidate in the upcoming elections poses perhaps the greatest threat to these ideals.
FULL SYNOPSIS
TRANSCRIPT