When black magic meets the largest bank heist in history 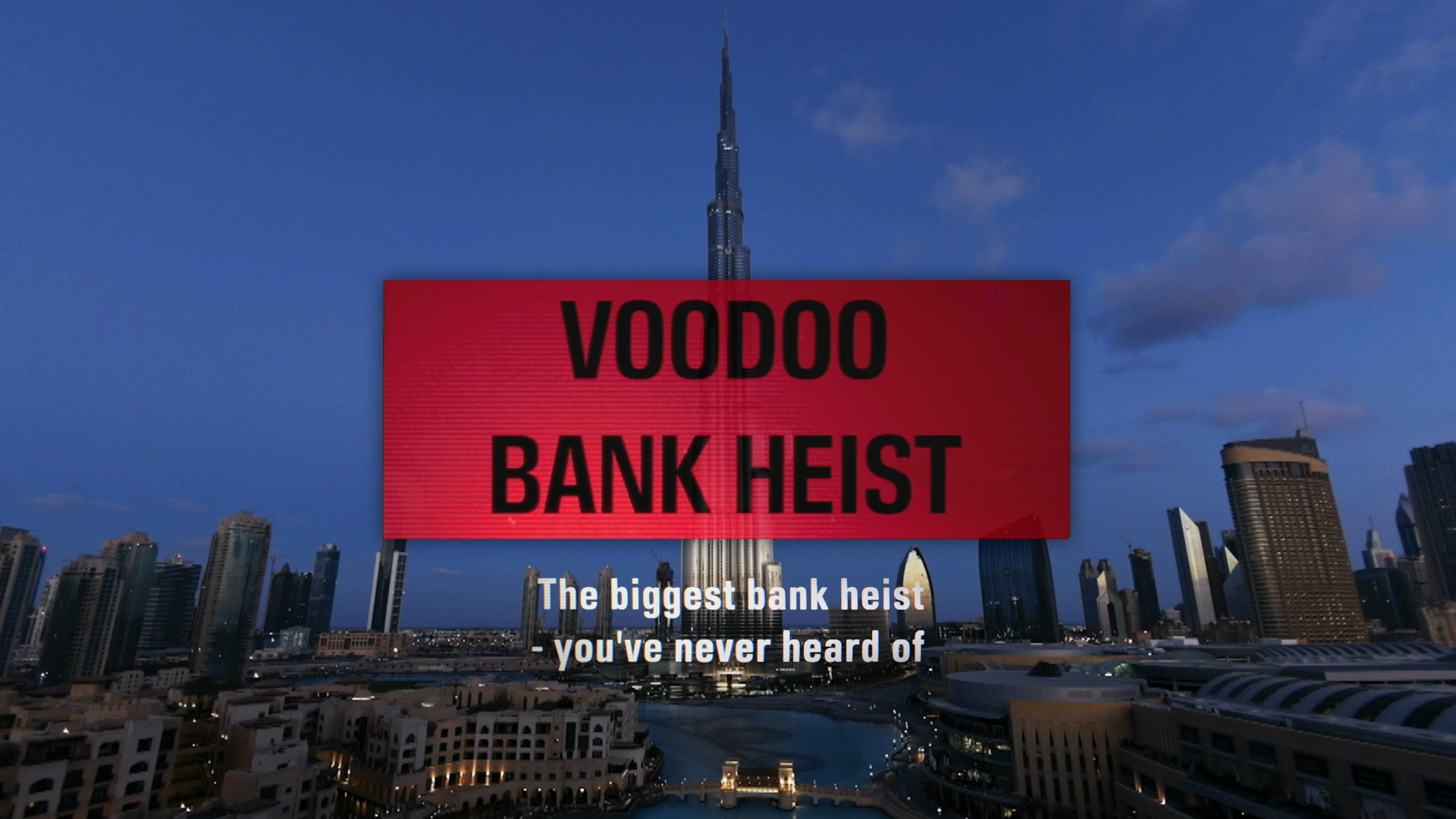 In 1998 the Dubai Islamic Bank was nearly brought to its knees by one of the largest bank heists in history. At the centre of the scandal was Malian Babani Sissoko, an enigmatic black magic practitioner and playboy turned confidence trickster. But how did Sissoko, a man with no formal education, end up cheating a transnational corporation out of hundreds of millions of dollars and get away with it? This doc tells the scarcely believable story of the one of the world’s most audacious and eccentric fraudsters.