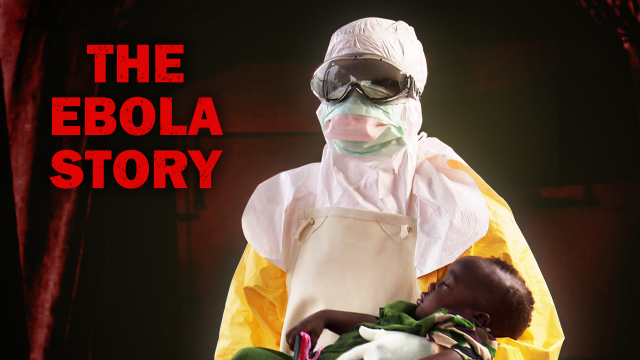 Between 2013 and 2016, Ebola ravaged the West African countries of Sierra Leone, Guinea and Liberia - the largest epidemic of its kind in history. This collection of four documentaries chronicles the disease's spread between 2014 and 2015, telling the stories of those affected.

"I'm doing the right thing, but people are ungrateful for my efforts. People are afraid of me", says a 'dead body worker' in Sierra Leone. "We are totally afraid", says a villager. This is the full story of the outbreak, featuring head cam footage from inside the treatment areas. Witness the heroism of health project workers returning to the hot zones to the terrified and distrustful patients they treat.
FULL SYNOPSIS
TRANSCRIPT