The search for Sri Lanka's 60,000 disappeared 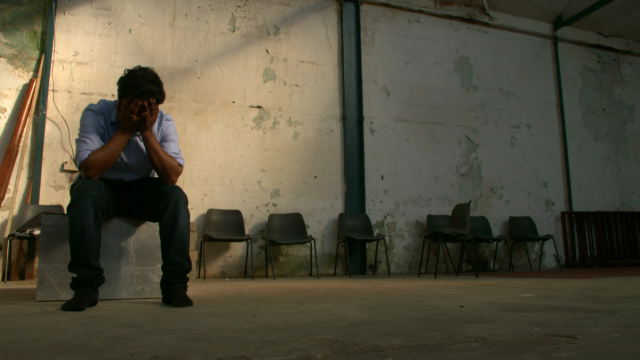 The small island nation of Sri Lanka has one of the highest numbers of unsolved disappearances in the world. Will a new investigation agency help victims of abduction and their families get justice?

"If someone is dead, you have their body. You can deal with the emotions and get over their death. If a person is abducted, it’s one of the worst crimes out there", says Sandya Eknaligoda. Her husband Prageeth Eknaligoda was a left-wing political cartoonist who disappeared under suspicious circumstances in 2010, following his criticism of the incumbent President Rajapaksa. He is one of Sri Lanka's 60,000 recorded disappearances in the last thirty years, a figure second only to that of Iraq. "Eknaligoda's case is definitely a murder. To my conscience, I think he was murdered", says former army chief general Sarath Fonseka. Now a minister in the government which ousted Rajapaksa's regime in 2015, Fonseka alleges that white van abductions and torture were routinely conducted to silence critics during the civil war. Yet while hundreds of Tamil families are no closer to knowing the whereabouts of relatives affiliated with the Tamil Tigers, there have been fresh disappearances. The new Office of Missing Persons state that their remit is not to reunite. "It is to find out what happened to a person. It is to trace people", says commissioner Saliya Pieris.
FULL SYNOPSIS
TRANSCRIPT