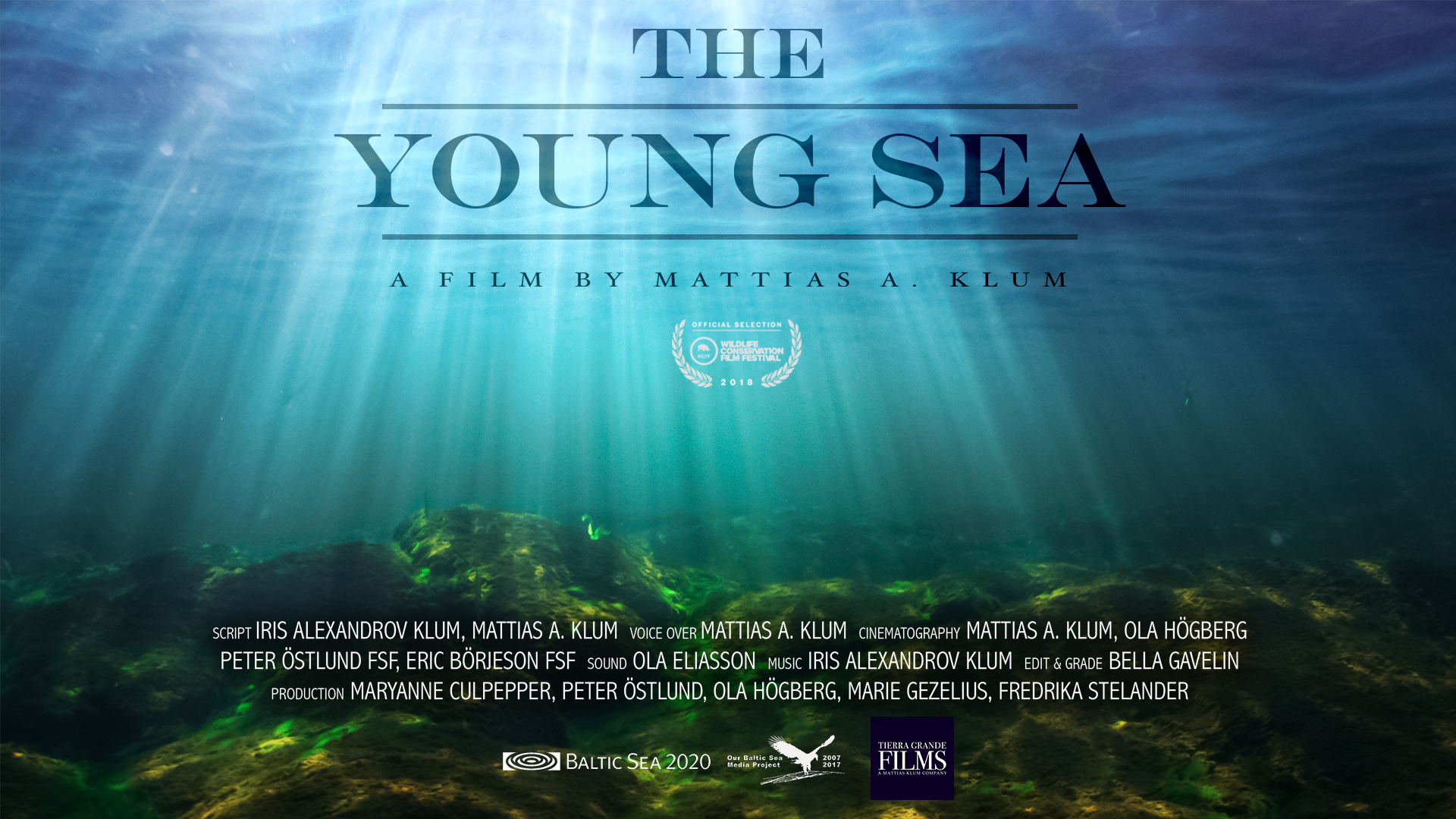 The Baltic Sea is host to an enchanting underwater world. Held in the crook of Scandinavia and Eastern Europe, its waters are privy to unique ecosystems comprising both marine and freshwater species. By capturing the hidden beauty of the amazing array of life within this remarkable region, filmmaker and photographer Mattias Klum delivers a timely reminder of our role in the survival of these fragile ecosystems, as the Baltic Sea comes under increasing threat from human activity.

Mattias Klum was born in Sweden in 1968 and started taking pictures in his teens. He has worked as a freelance photographer since 1986, and as a cinematographer and director on numerous film and television projects since 1994. In his individual, artistic way, Klum describes and portrays animals, plants, natural, and cultural settings in the form of articles, books, films, lectures and exhibitions. 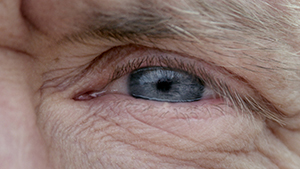 Four years of filming across Sweden and the coast of The Baltic Sea gave us this beautiful glimpse of the hidden life that sustains the 90 million people who share this ocean, in all of its seasons. Several camera systems both on land and under water made it possible to capture many different situations and perspectives.