How To Catch A Pimp

Going undercover as a sex tourist to catch pimps 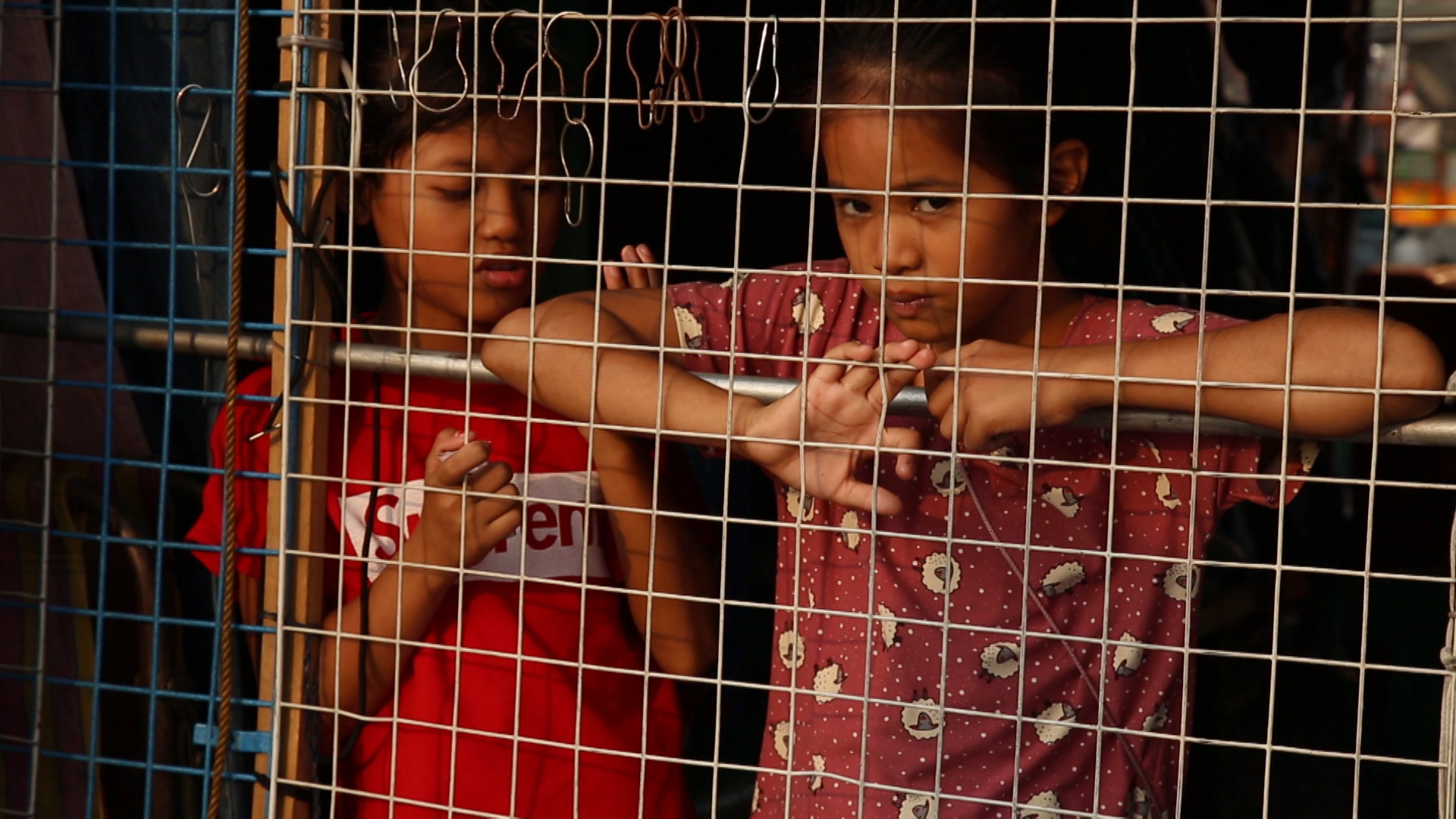 With an estimated 100,000 children involved in prostitution in the Philippines, one Australian father has gone undercover, posing as a sex tourist to uncover a criminal underworld of pimps and victims.

As a devout Christian with tee-total parents, getting into character as a paedophile was always going to be a stretch for Tony Kirwan. "I was extremely uncomfortable when I first started doing this", says Kirwan. Yet his distress at the world of sleaze and exploitation emboldened him to pose as its worst type of customer. After becoming aware of the scale of child trafficking in Thailand, he founded Destiny Rescue, a charity funded by donations and mostly staffed by volunteers. "I've got no specific skills in this other than I guess a heart of a dad", he says. Now he is part of a motley crew with no background in law enforcement, whose assistance to under-resourced local police is essential. "At any time we'd have a couple of dozen agents around the world in six different countries, ready to go out into the brothels... and get some people arrested and more children rescued", says Kirwan. He claims to have seen 2,500 children and young adults rescued from trafficking in the last seven years, with an 80% success rate in not returning. We watch as months of preparation come to a head, culminating in the biggest raid in Destiny Rescue's history. Produced by Dateline, SBS Australia.
FULL SYNOPSIS
TRANSCRIPT