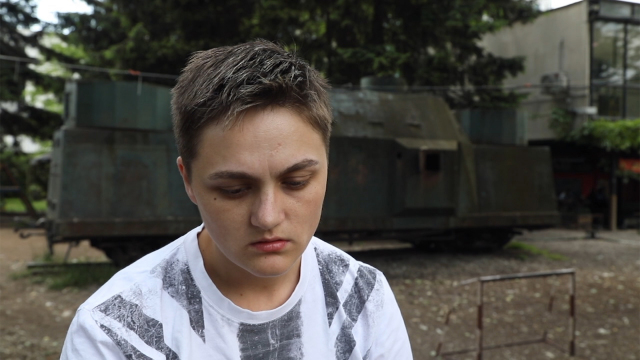 In Bosnia, children born of wartime rape are beginning to come to terms with their identity. Their struggles symbolise the challenges a whole nation faces in confronting its recent past.

“For a long time other children were laughing at me because I never knew my father’s name”. Ajna Jusic’s mother was raped by a Serbian soldier during the Yugoslav wars of the nineties. She is one of a large but unknown number of Bosnians conceived as a result of wartime rape. While Ajna has no intention of meeting her biological father, for Muharem Muhic, whose mother was also raped by a Serbian soldier, meeting his biological father provided closure. "I realised then that there was nothing human in him”.Yet for many victims, closure is impossible. Bakira Hasecic of the Women’s War Victims Association, campaigns to bring the perpetrators to justice and to provide support to the victims. Yet she acknowledges that justice and therapy can never eliminate the trauma. “It never goes away, medicine hasn’t yet come up with an eraser”.
FULL SYNOPSIS