As Burundi faces increasing threats of dictatorship, civilian protests clamour to be heard 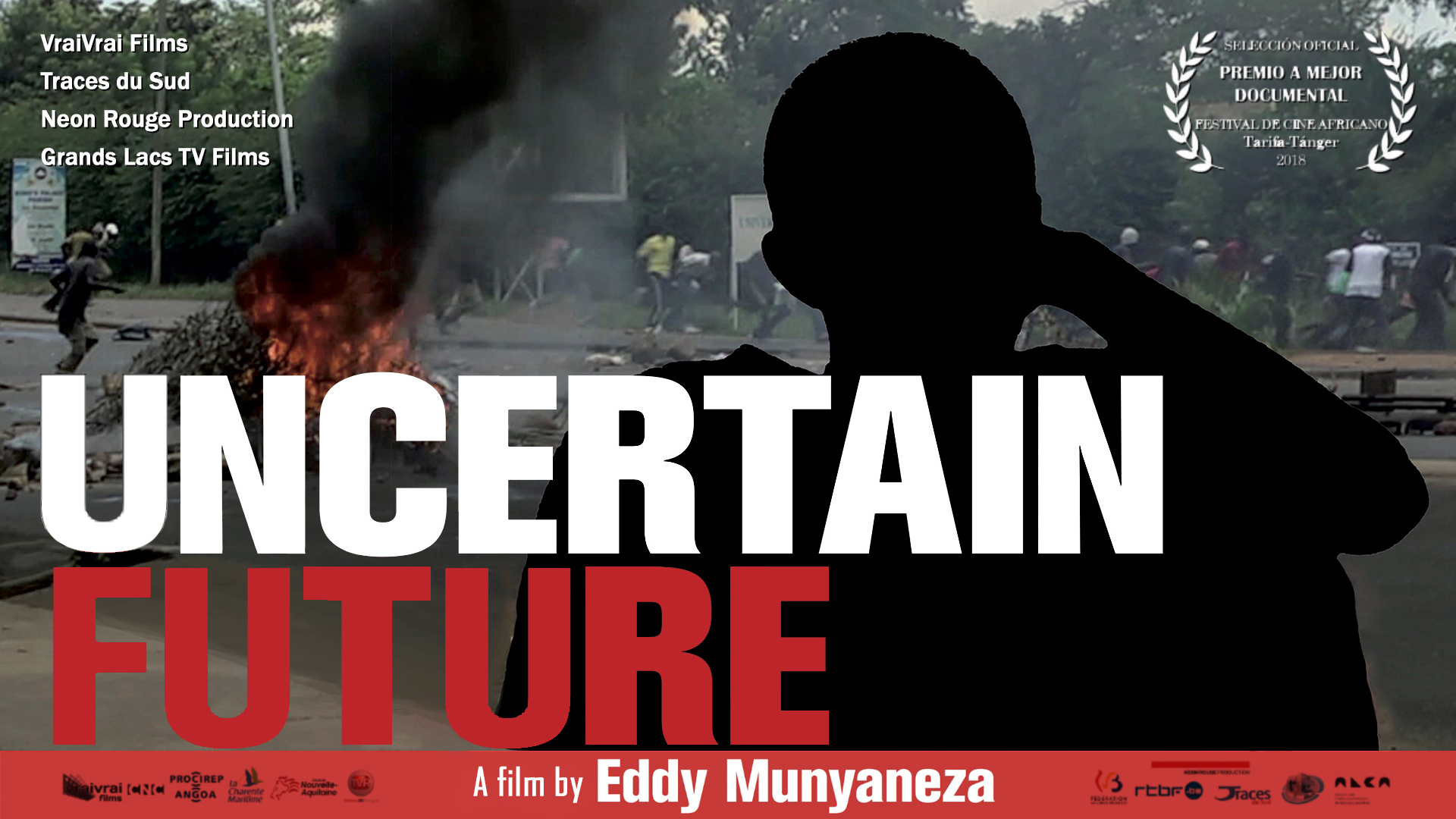 Amidst political turmoil in the Republic of Burundi, one filmmaker decides to risk his life documenting the escalating events. As the world around him fragments, so does his family. When Pierre Nkurunziza claims his third term in office, protesters begin to march. The state reacts with violent force, and many begin to accuse the Burundi government of genocide. This compelling film laments how nothing is certain for Burundi's poverty-stricken population.

Reviews and More
For an interview with with Djia Mambu on TV5 monde, see here. (This interview is in French.)
Festivals