A fly on the wall inside Facebook's moderating HQ 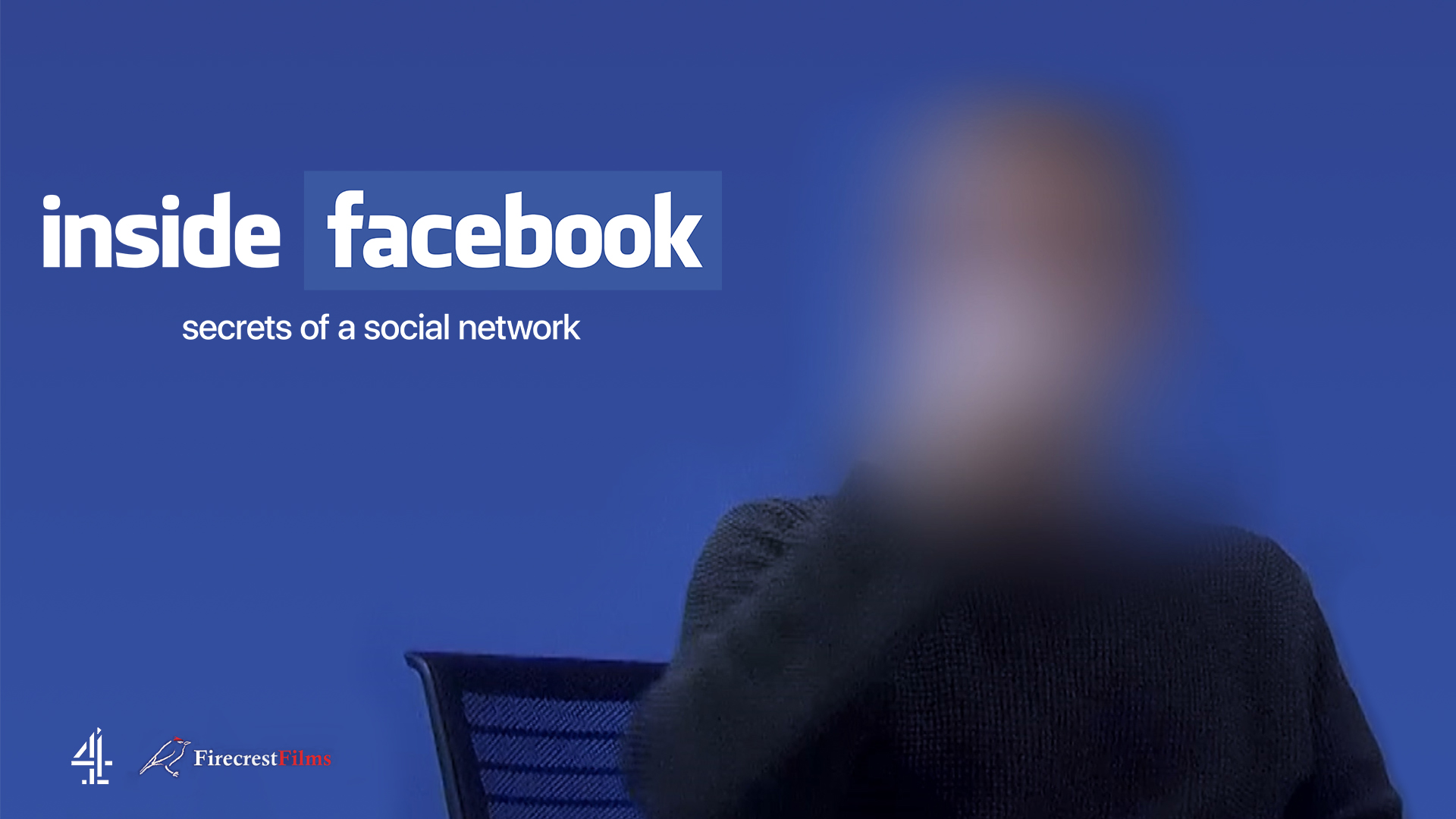 Banning its news feature in Australia, Facebook draws international condemnation. But how does the social media giant regulate its content, in an era marked by insidious fake news? This alarming documentary offers unique undercover access to Facebook’s moderating hub. It presents a disturbing picture of an organisation putting money before morality and for whom extreme content equals extreme profits.

'Our mission at Facebook is to help connect everyone in the world. We take that responsibility very seriously,' says Mark Zuckerberg, Facebook's founder. But the site has come under increasing scrutiny over its content in recent years. Misinformation or graphic content now comes with a warning - but it is not necessarily removed. 'If you start censoring too much then people will lose interest in the platform. It’s all about making money,' says a Facebook moderator in a secret recording. Roger McNamee, Zuckerberg's former mentor, thinks Facebook should be doing more. 'When you have ... tens of billions of profit per year you have an obligation to ... make sure that you’re not making the world worse.'
FULL SYNOPSIS

Firecrest Films is an independent television production company based in Glasgow. They produce high profile documentaries, series and features for major broadcasters, including the BBC and Channel 4. Their content has won multiple awards and had record ratings, dominating the news agenda, in turn prompting resignations, arrests, questions in parliament and more than forty front page news stories. In January 2017 Channel 4 acquired a minority stake in Firecrest through its prestigious Growth Fund.