Heiress of the Wind

Doubt, disillusionment and a changing Nicaragua 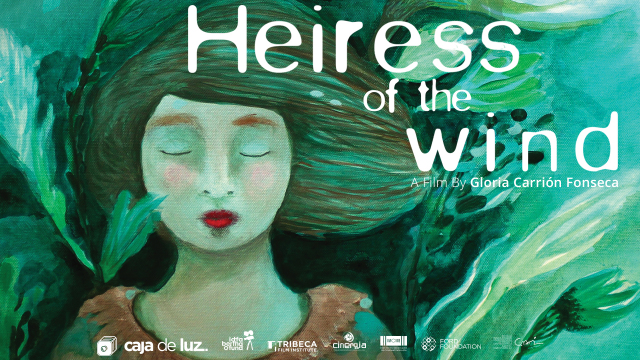 Gloria’s parents are revolutionary Sandinistas, fighting to liberate Nicaragua from decades under dictatorship. In 1979, they are finally successful, plunging the nation into civil war. Living life on the front line, the greater good forever takes centre stage. But what about young Gloria? Now an adult, Gloria recalls the past with painful clarity. Her reflections pave the way for searing debates regarding torture, tragedy and the importance of parental love.

“Without knowing, I gave my childhood to the revolution… I carry the revolution wherever I go. It’s my mark, my scar. But it doesn’t hurt like it used to.”
Festivals 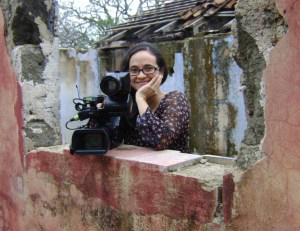 Gloria has directed and produced several fiction and documentary short-films, which have shown at national and international film festivals. She has an MA in Documentary Filmmaking from Universidad del Cine, Buenos Aires, and a Diploma from Tisch School of the Arts. Heiress of the Wind is her first feature film, which was supported by IDFA, Tribeca, Cinergia, and others. In 2016, she founded Caja de Luz production company. Currently, she is developing Pantasma, her second feature film.