Is Iceland the best place in the world to be a woman? 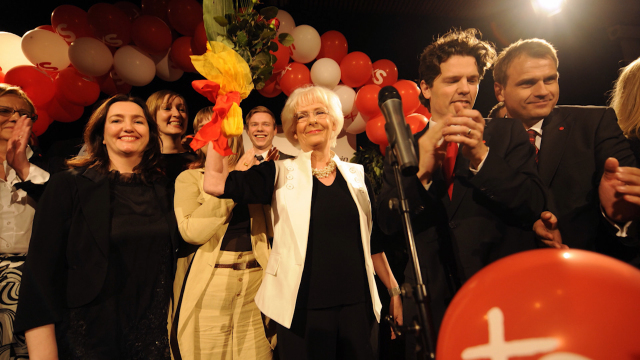 Iceland is potentially the best place in the world to be female. The reasons mooted for this progressive approach are wide-ranging and could hold valuable lessons for the rest of the world.

“If I'm doing the same work as a woman and a woman is doing the same work as a man, of course we should be paid exactly the same”, says one man. This attitude is the norm here and has been developing for decades. In 1975, 90% of Iceland’s women went on strike over issues of gender equality. “It was really a tremendous atmosphere and tremendous day, which put Icelandic women on the map for the first time”, remembers leading Icelandic feminist Sigrudur Duna. From an early age, kindergartens encourage boys to connect with their emotions, whilst girls are taught to be confident. However, Iceland also has one of the highest rates of violence towards women in Europe. “One of the reasons why it is growing may be the anxiety that men are feeling”, conjectures Sigrudur. Produced by Dateline, SBS Australia.
FULL SYNOPSIS
TRANSCRIPT