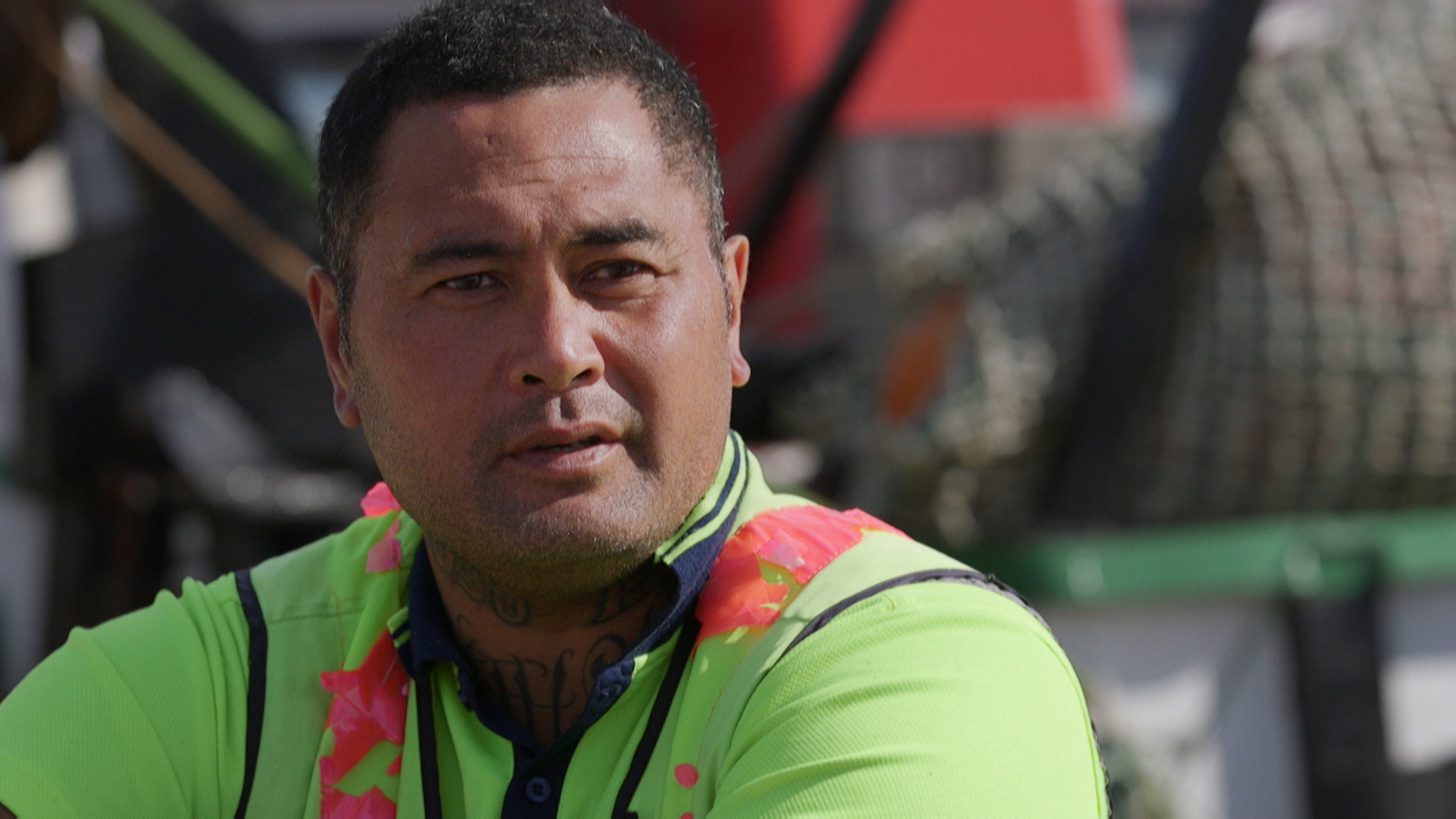 Australia’s deportation of ‘undesirable’ Kiwis back to New Zealand soil is straining relations between the two nations. Many deportations are based on criminal charges, but some can concern individuals simply deemed ‘of bad character’.

“I wasn’t on criminal charges… but I was still treated as a prisoner who has committed a crime”, says Ko Haapu, who was deported simply for being a member of a legal but irreputable motorcycle gang. In the past three years, Australia has deported over 1300 Kiwis, more than any other nationality. New Zealand Justice Minister Andrew Little is indignant about these deportations, and the long incarcerations without trial that often precede them: “I think that is a problem and I think it’s a breach of human rights”. Australian Home Affairs Minister Peter Dutton disagrees, and points to the Kiwis’ crimes. “In fact, it’s a breach of civil rights of Australians who fall victims to these criminals and Australia won’t tolerate it”.
FULL SYNOPSIS
TRANSCRIPT