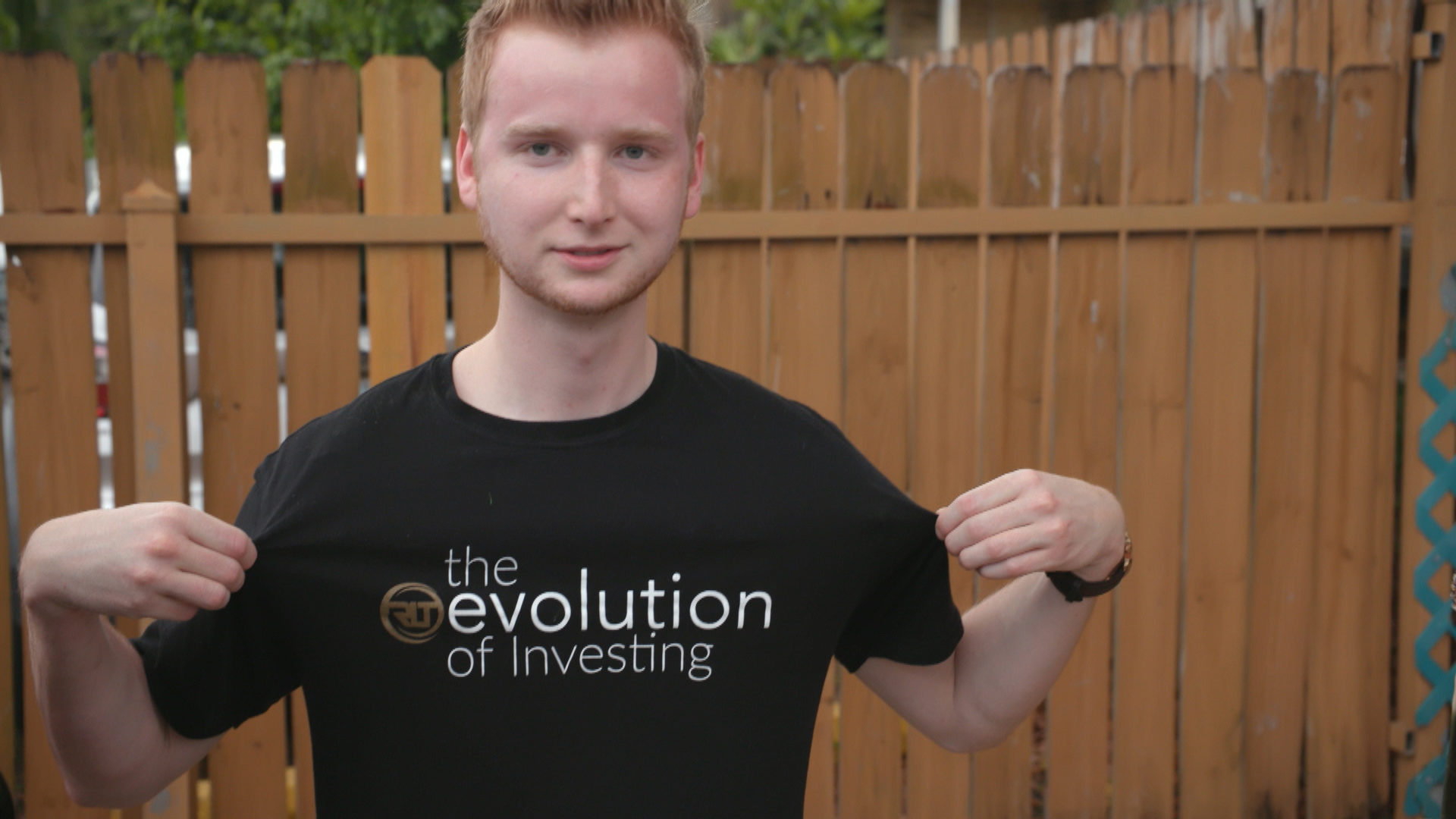 Still reeling from Hurricane Maria, Puerto Rico may have an unlikely helping hand from investors in crypto company Blockchain. Yet despite apparent good intentions, they are not without their opponents.

“I just remember this feeling of Armageddon. Everything’s dark, there’s no government, you’re on your own”, says Christine Nieves, one of thousands still without electricity. Puerto Rico is a territory of the USA, yet the States have provided little in the way of aid following the disaster, leading to resentment from the islanders towards the mainland. But one improbable group of people is taking action: young, wealthy investors in digital currency. “Puerto Rico has the possibility now of being put on the map as a hub of innovation and that’s a wonderful thing if it works”, enthuses Brock Pierce. Once a Disney child star, he is now a cryptocurrency champion. He believes Blockchain will revolutionise the island. It could eliminate corruption, empower local suppliers, and subvert the need for bank ledgers. But some locals suspect a new brand of colonialism. “We don’t need a saviour, coming in a white skin with blue eyes”, says one activist vehemently. Others think it just isn’t the right time, and that what’s needed at this moment is simply the reparation of homes and livelihoods.
FULL SYNOPSIS
TRANSCRIPT