The world's most prolific filmmaker you've never heard of 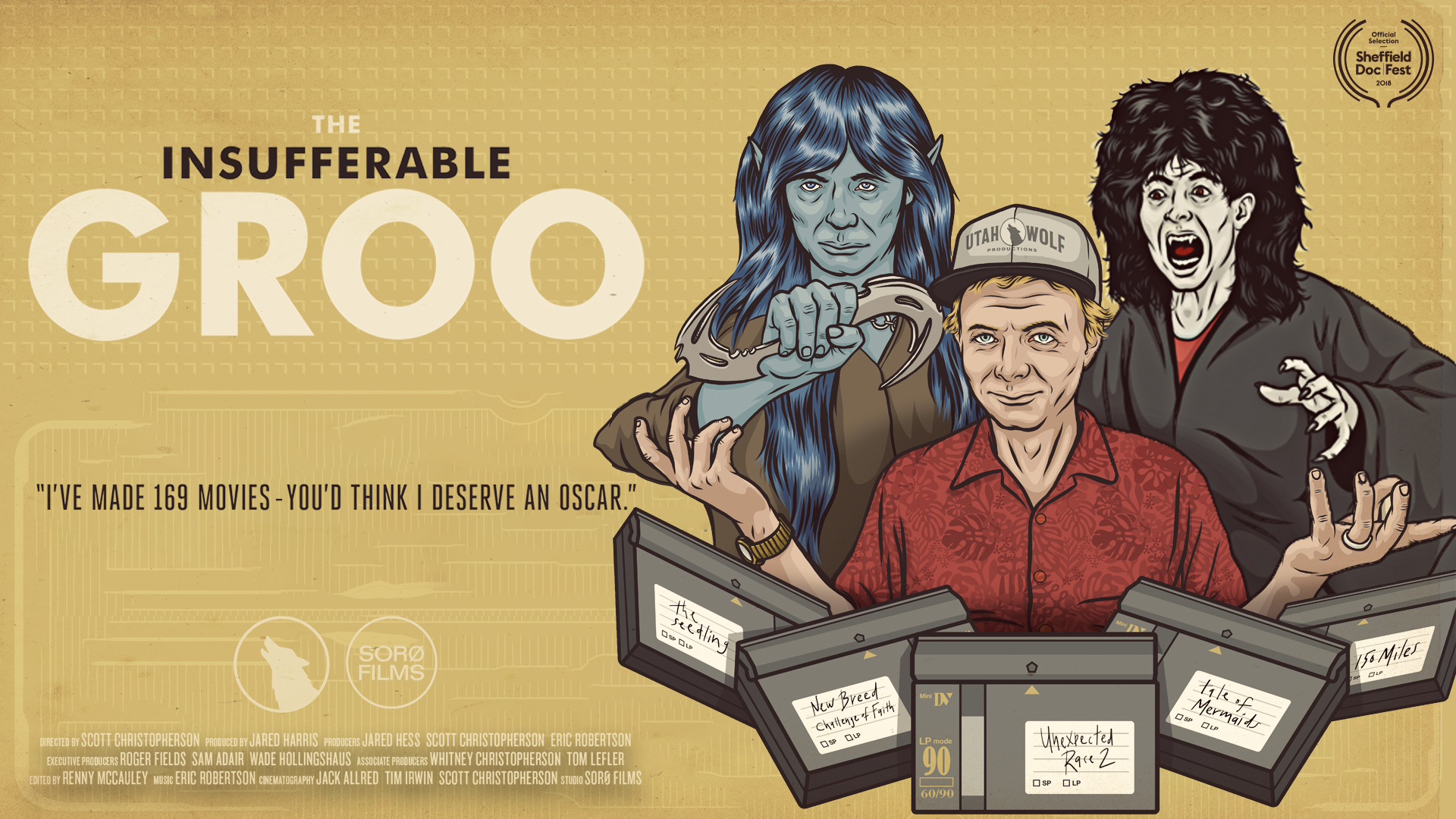 Stephen Groo is the world's most prolific filmmaker. In the past twenty years, he has made two hundred and five films, ranging from an elf/human love story to a low-budget remake of Tomb Raider. Yet Groo's obsession comes at a cost: he is yet to make a dime and his family barely has enough money to survive. But when, out of the blue, a major Hollywood star agrees to be in his latest film, Groo finally has his shot at fame and fortune.

Reviews and More
“Christopherson presents... a well-crafted documentary that’s an easily recommended watch” – Film Pulse
“Groo is a far from sympathetic figure at times... and yet he commands a mystifying amount of loyalty” – Screen Daily
"Jack Black [is] hysterical in every scene he’s in" – Film Inquiry
For a Q&A with director Scott Christopherson and producer Jared Harris, scroll down to the end of the review here.
Festivals

Scott was one of ten doc filmmakers featured in Variety Magazine’s “Docu-makers to Watch” list in 2015. His debut feature film, Peace Officer, won both the Grand Jury and Audience Awards for best documentary at the SXSW Film Festival. Scott’s films have played at numerous festivals, including Hot Docs, Full Frame and Melbourne, and at the Museum of Modern Art in NY.

Jared has always been interested in telling unique stories. After High School, he started Saint Cloud, a production company that specialises in original content ranging from documentary and narrative film to commercials and branded content. As an Executive Producer, Producer and Director, Jared has helmed over 100 commercials, a dozen short films and 3 feature films.

Hess is a writer/director known for his films Napoleon Dynamite (2004) and Nacho Libre (2006), starring Jack Black. His newest film, Masterminds, was released in October 2016. He became friends with Stephen Groo while studying film at BYU and gives Groo’s films as wrap gifts to his cast and crew, which is how Jack Black initially became a fan. 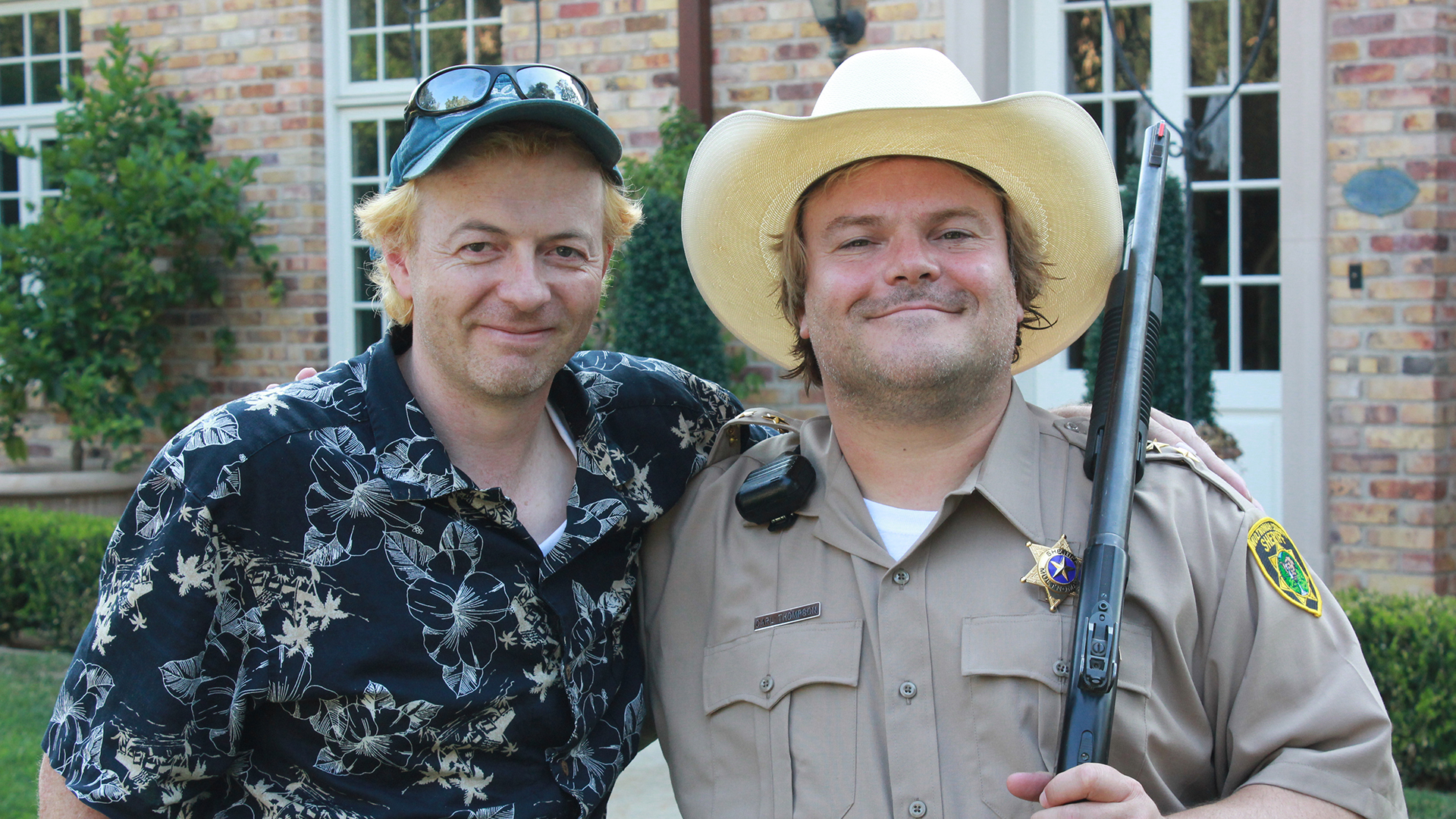 I remember hearing about Stephen Groo when I was an undergrad in film school. He was a legend of sorts in my local community. When I entered film school I think he had already made 100 movies, and he even charged a small fee if you wanted to be the lead actor. I was fascinated by his work then but I didn’t have the confidence or knowledge to make a feature length doc yet. I returned to that same local community ten years later and finally met up with Steve. I knew I had to make a film about him. When I first met Steve he told me that a bunch of other people had tried to make docs on him over the past 15 years but they gave up. I didn’t know what to expect. Luckily I had an amazing crew and we spent countless 20 hour days following Steve. He can be extremely stubborn and insufferable, and he’s also very complex. Hopefully the film reflects the complexities of life choices and the effects of following one’s dream, no matter the cost.