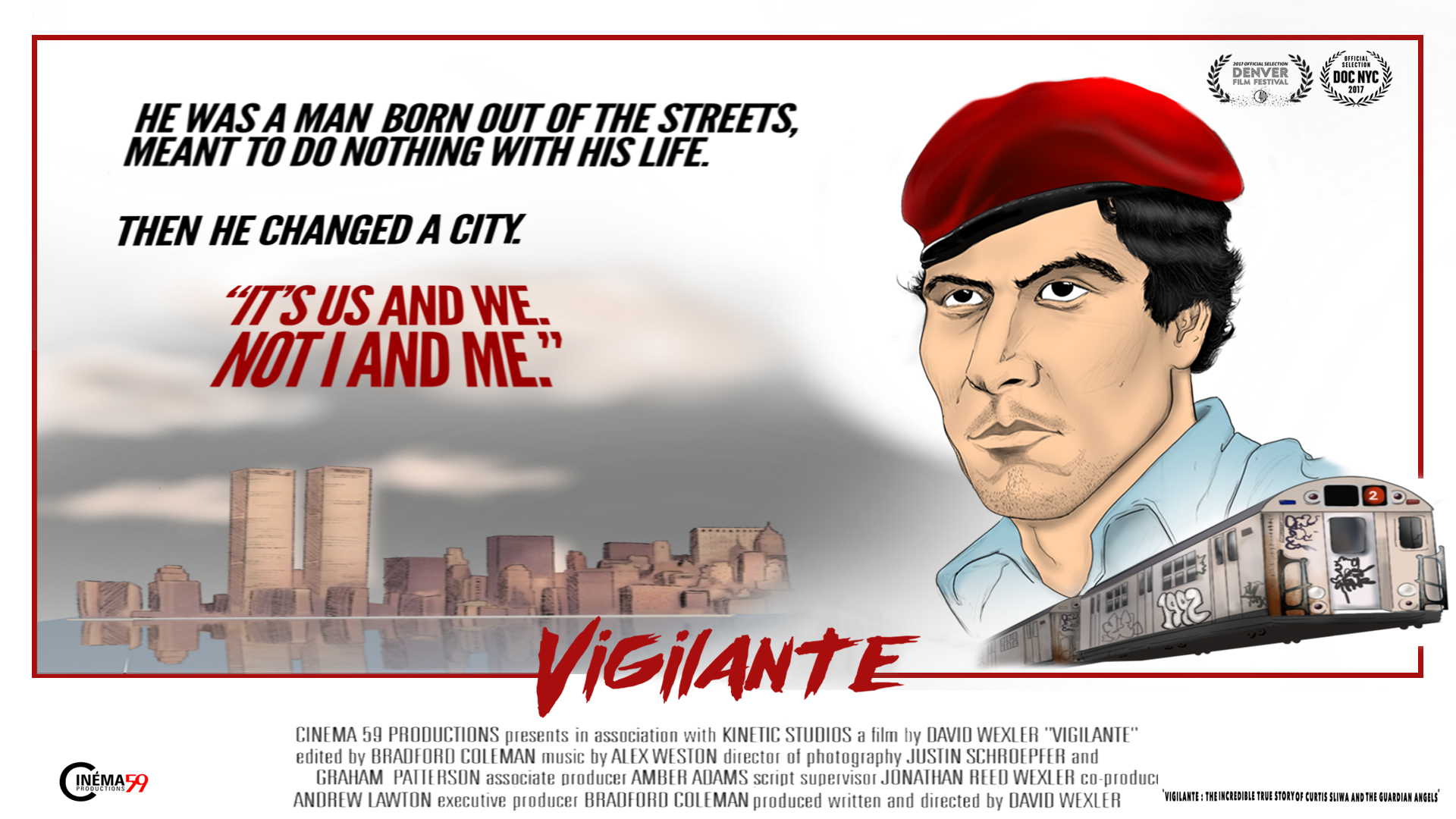 Frustrated with the increasing rate of crime in 1970s New York, Curtis Sliwa and his fast-food restaurant colleagues decided to take citizen safety into their own hands – forming ‘The Guardian Angels’. Embraced by counter-culture and shunned by authorities, the group of 13 unarmed young men were quickly propelled to fame and their numbers grew into the thousands. 37-years on, the movement’s leader, Sliwa, opens up his dramatic story of life, death and risk while patrolling the dangerous subways and grim streets of the Bronx and beyond.

Reviews and More
“Vigilante provides an entertaining overview of a real crime-fighting crusader” – NonFics
“a brash and entertaining story of good ol’ fashion New York City grit” – The Film Stage
“...an incredible story... a great look back at the Angels and the city itself” – Daily Mail
For a Q&A with Guardian Angels founder, Curtis Silwa, see here.
Festivals

David is President of Cinema 59 Productions. He is a writer/director based in New York City. Before his feature films (Evil Weed, The Stand Up, Anchors, Turtle Island, Last Supper and Vigilante), David created and produced the critically acclaimed show "College Life" for MTV.

Brad is a Producer and Editor based in New York City. He has worked on such diverse projects as Mike Myer’s directorial debut, Supermensch, the Ugandan action movies of Isaac Nabwana, Death Row Stories for Alex Gibney’s Jigsaw Productions/CNN, and the upcoming documentary Madonna and the Breakfast Club. 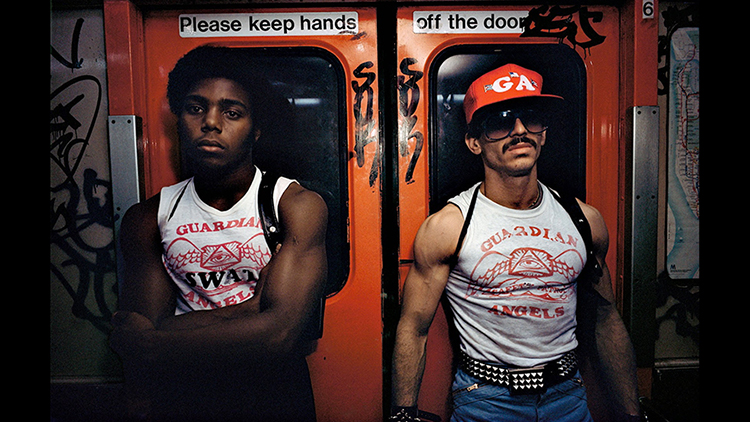 The process of making Vigilante started 30 years ago when I saw my first Guardian Angel in a red beret downtown in NYC. I understood they were crime fighters, true super heroes working to keep my hometown safe. Decades later I had the opportunity to take Curtis Sliwa out to dinner and so began the process of ten two-hour-plus meals wherein I filled legal pad after legal pad with the most amazing stories. From these stories, we narrowed down our favourites, and over the course of a few days shot Curtis in a two camera set-up. Then Bradford Coleman and I spent about a year in an office in Union Square putting this all together, with incredible home videos, and archival footage.